Long before any turkeys are stuffed and carved, Christmas time has descended upon Walt Disney World, with theme parks playing festive tunes and streets adorned with sparkling decorations and colorful lights. At Disney’s Hollywood Studios, their awe-inspiring sight is the Osborne Spectacle of Dancing Lights, a tradition at the park since 1995, this year adding a few new cheery elements to make the season even brighter.

Illuminating the Streets of America section of the theme park, the lights dance periodically to a variety of Christmas hits, this year adding an eighth song to the playlist. Disney’s creative entertainment music director Dan Stamper has created a special arrangement of “Winter Wonderland,” with more than 5 million lights twinkling in time with the beat.

Also new this year is the addition of Santa Goofy, meeting and greeting with his fans while having a jolly good time amidst the dancing lights. He now appears nightly in the park throughout the holiday season. 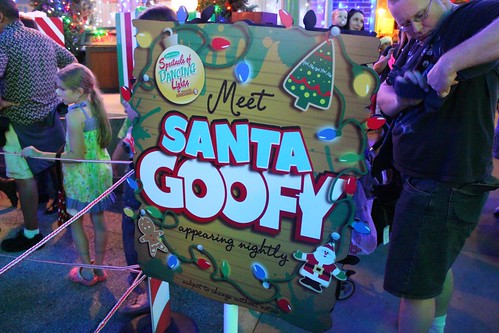 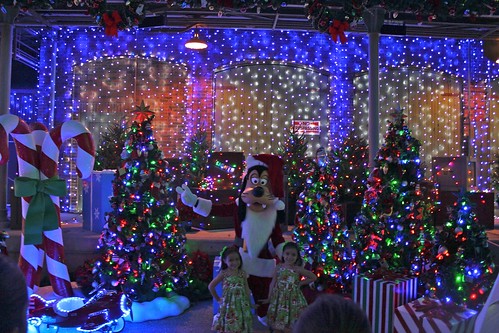 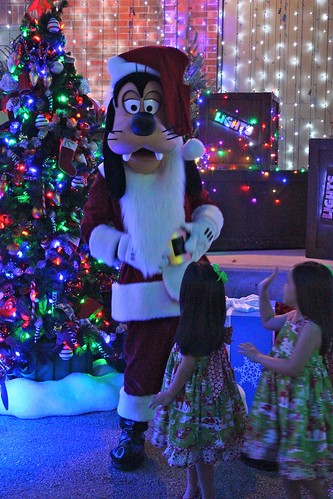 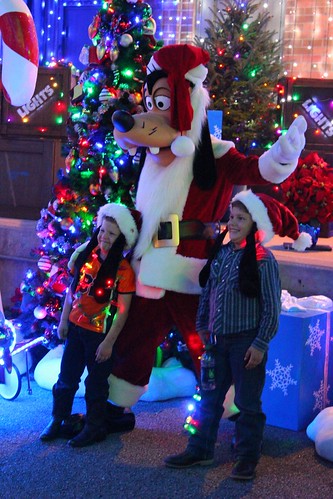 These Christmas additions to Disney’s Hollywood Studios will continue to light up the park every night through January 6, 2013. 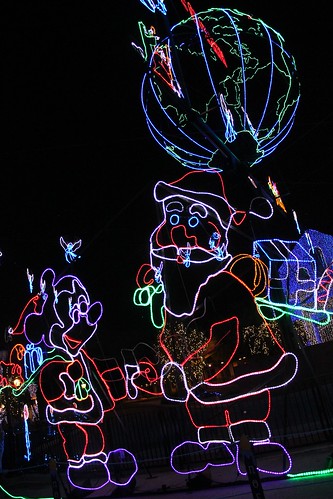