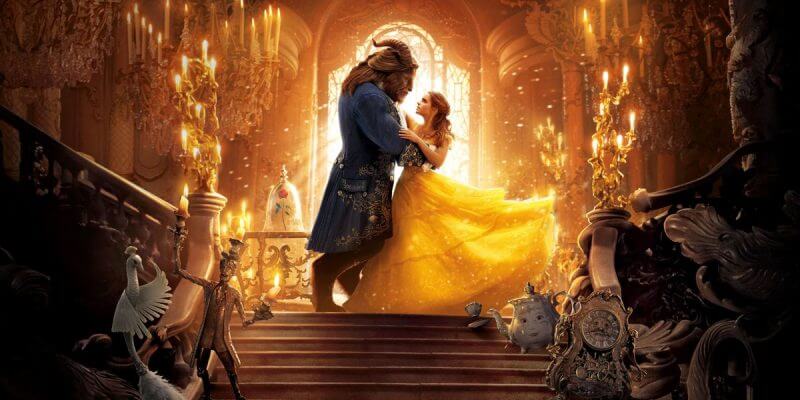 2018 is almost here and that means it’s time to reflect on the year that was. 2017 was certainly a big year for Disney (as most are). Between the opening of Pandora – The World of Avatar in Walt Disney World, a slew of exciting announcements at D23 Expo 2017 and of course the recent purchase of 21st Century Fox, Disney did some big things.

Let’s not overlook what Disney was able to do in the world of film though. As usual, they created some fantastic new movies. Whether they were under the banner of Walt Disney Studios, Pixar, Marvel or Lucasfilm, people flocked to the theaters to see Disney’s 2017 films.

Here are our picks for the top Disney movies of 2017: The first sequel in one of Marvel’s strangest and most popular franchises, “Guardians of the Galaxy Vol. 2” delivered all the silly humor and heart-pounding action we could possibly ask for. It also used its five post-credit scenes to set up some exciting things for the future.

Fans seem to be split down the middle on “Star Wars: The Last Jedi.” Some are saying it’s the best Star Wars film ever made, while others want it removed from Star Wars canon altogether. I personally tend to fall somewhere in the middle of that, though I definitely enjoyed it.

3. Beauty and the Beast

Another one of Disney’s live-action remakes of an animated classic, 2017’s “Beauty and the Beast” turned out to be a beautiful recreation. Featuring some new original songs and some fantastic special effects, this was certainly one of Disney’s best of the year. Pixar has done it again. Between “Coco” and “Cars 3” (which narrowly missed making this list), it was another big year for the animation studio. “Coco” tells a heartwarming story of family, tradition and following your dreams and does so in a way that will certainly make you feel some things. I’m not crying, you’re crying.

“Thor: Ragnarok” is the most fun I had in a movie theater in 2017. Admittedly, I may have a bit of a bias toward Marvel, but there is no denying the brilliant combination of comedy and action in this movie. Thor made a triumphant return to the big screen, and brought Loki, Hulk and an incredible new cast along with him.

Disney certainly created some fantastic films in 2017, and that gets us excited for what they have in store for 2018!

What was your favorite Disney movie in 2017? Let us know in the comments below!

Comments Off on Year in review: Top 5 Disney movies of 2017