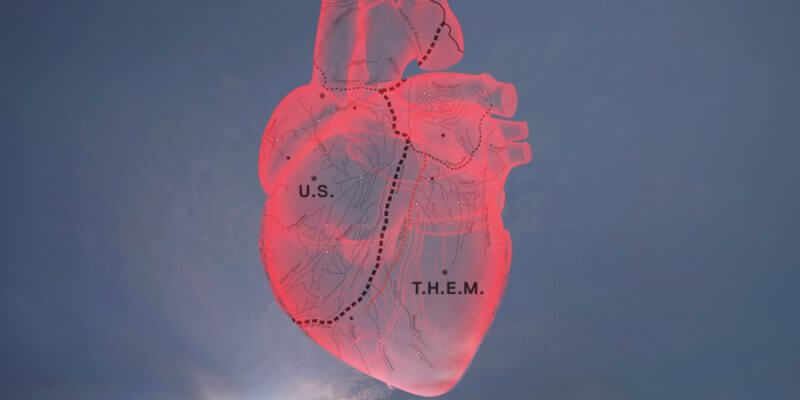 In 1995, Pixar’s “Toy Story” won a Special Achievement Academy Award for being the first feature-length computer animated film, and now a virtual reality experience will take home the same honor for the first time in over twenty years.

“Carne y Arena” (translated as “Virtually Present, Physically Invisible”) is a VR installation from director Alejandro González Iñárritu (“The Revenant,” “Birdman”) and cinematographer Emmanuel Lubezki, (“Gravity”) which premiered at this year’s Cannes Film Festival and is now on display at the Los Angeles County Museum of Art. Much like The VOID‘s “Ghostbusters” and upcoming “Star Wars” experiences, “Carne y Arena” combines VR with tactile, physical environments, immersing participants into the world of Mexican immigrants, interacting with US Border Patrol, and feeling disorientation and fear. According to the director, the installation allows them to walk “in the immigrants’ feet, under their skin, and into their hearts.”

Academy of Motion Picture Arts and Sciences president John Bailey said Iñárritu’s “Carne y Arena” “opened for us new doors of cinematic perception. More than even a creative breakthrough in the still emerging form of virtual reality, it viscerally connects us to the hot-button political and social realities of the US-Mexico border.”

“Carne y Arena” and Alejandro González Iñárritu will receive the Special Achievement Academy Award when the Oscars take place on March 4th, 2018. For more information on how to experience the installation, visit LACMA’s official website.