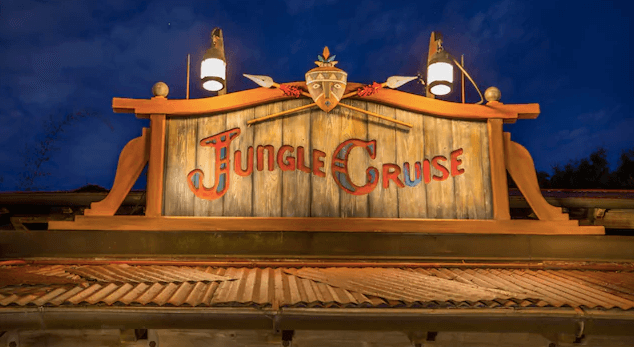 Walt Disney World and Universal Orlando have started assessing damage from the hurricane and reopening their doors to visitors today after Hurricane Irma.

All Star Movies @ Disney after Irma
Looks to be only minimal damage. pic.twitter.com/KeBrdG4nYx

Debris but not a whole lot of damage at the Grand Floridian Hotel on Disney's property in Orlando. #Irma ?: Steve Davis pic.twitter.com/GXNNsN875m

The following attractions are currently closed, either for planned refurbishment or temporary hurricane cleanup:

According to reports, Jungle Cruise will remain closed for at least a week.

For the most up-to-date Walt Disney World hours of operation and ride closures, head over to their website or use the My Disney Experience app.

The following rides are currently closed or delayed:

For the most up-to-date ride information, check the Universal Orlando Resort app.

SeaWorld parks are expected to reopen on Wednesday, September 13. For more information, visit their website.

LEGOLAND Florida also remains closed on Tuesday, September 12 as they continue to assess damage. Updates will be posted to their Twitter account.