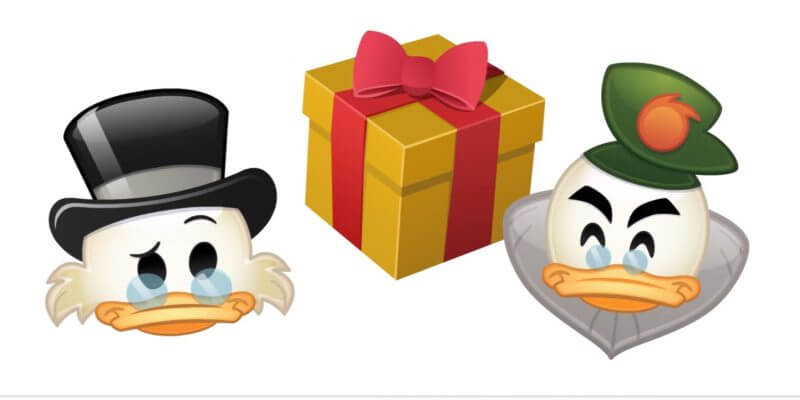 Disney’s “As Told By Emoji” series has become a popular tradition in recent months, and for good reason– the short-subject retellings of everything from “Beauty and the Beast” to “The Nightmare Before Christmas” to “Moana” to “Guardians of the Galaxy Vol. 2”— have fans in stitches with their delightfully irreverent take on Disney stories.

Today, Disney revealed yet another retelling of one of its most time-honored franchises via Emoji- “DuckTales.” The Carl Barks “Uncle Scrooge” comic books turned Disney Afternoon cartoon has been revived for a whole new generation, and Emojis are here to celebrate.