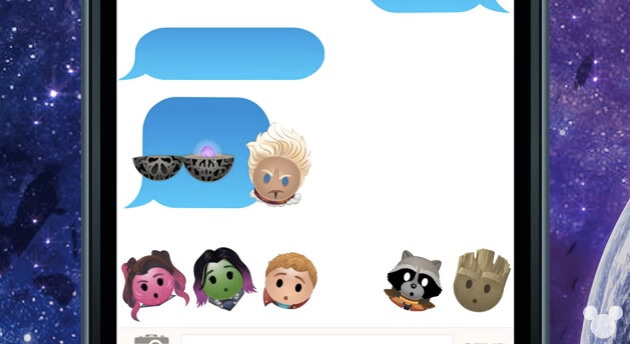 The Guardians of the Galaxy franchise is one of the hottest in Hollywood right now. By now, you’ve probably seen the first of the two films and fallen in love with the unusual characters.

Now, Disney released a fun new video that allows you to see the movie as told by emojis.

You can see “Guardians of the Galaxy Vol. 2” in theaters now! (And it won’t be told by emojis…)