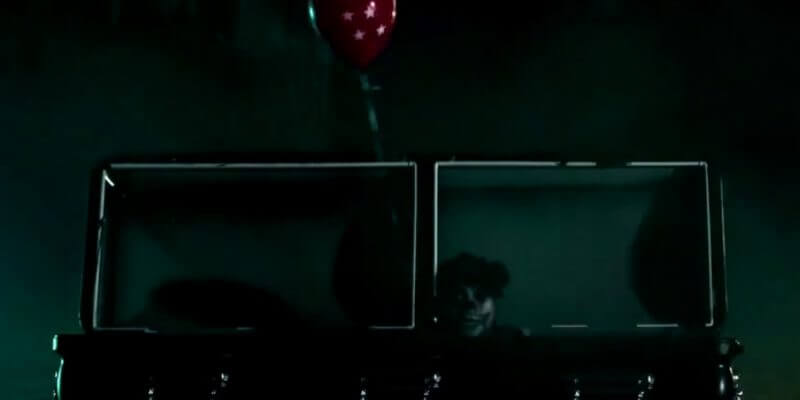 Slowly but surely, we have been getting more and more looks at “American Horror Story.” Last month, a terrifying clown-like monster was revealed. After that, the subtitle “Cult” was added to the show’s seventh season and creepy character posters followed shortly after.

Today, we got a first look at the show’s haunting opening credits sequence thanks to their official Twitter account.

Watch it begin. Witness the opening credits for #AHSCult. pic.twitter.com/7X3Cy9W7DV

The credits show off more ties to the election, a bit of a carnival theme and of course, more clowns. It also highlights actors Sarah Paulson, Evan Peters, Cheyenne Jackson, Billie Lourd and Alison Pill.