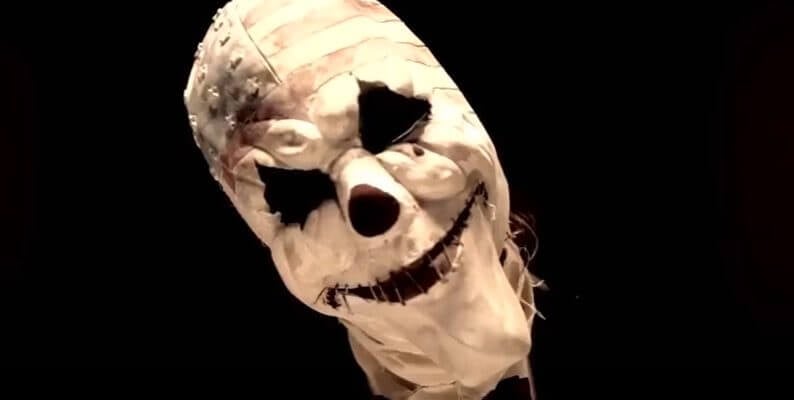 “American Horror Story” has been terrifying viewers for several years now. The show’s previous sixth season has made it one of the most popular shows on television, the seventh season will likely keep that trend going.

A few months ago, the show’s co-creator, Ryan Murphy, shared a sketch of a menacing monster that would be featured in season seven. Yesterday, a sinister teaser dropped and it introduced us to a creepy new character.

The seventh season of American Horror Story is set to premiere this September on FX. The popular horror franchise will also have its frightening presence felt at Halloween Horror Nights 2017 in both Universal Orlando and Universal Studios Hollywood.