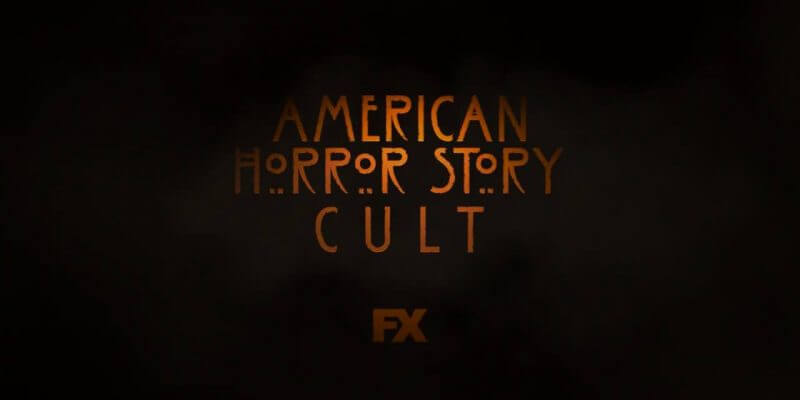 American Horror Story is returning to FX for its seventh season and it seems like we learn a little more about it everyday. A couple weeks ago we saw a sinister teaser that revealed a creepy clown monster and the day after that we learned the season’s title would be “Cult.” Today, we got a look at some of the show’s new characters.

The “American Horror Story” website shared character posters, revealing some of the names we will get to know in “Cult.” Posters for one returning cast member (Cheyenne Jackson) and four new ones, tell us just who they will be in this horror story. In each poster, you will find either a threatening shadowy figure or a clown creeping in the background. The posters do not reveal much about the characters but they do reveal that Haynes will be playing a detective and Jackson will be playing some sort of doctor. The two unmistakeable clown faces can be found in the posters for Lourd and Eichner, teasing that they may be connected to the clowns in some way.