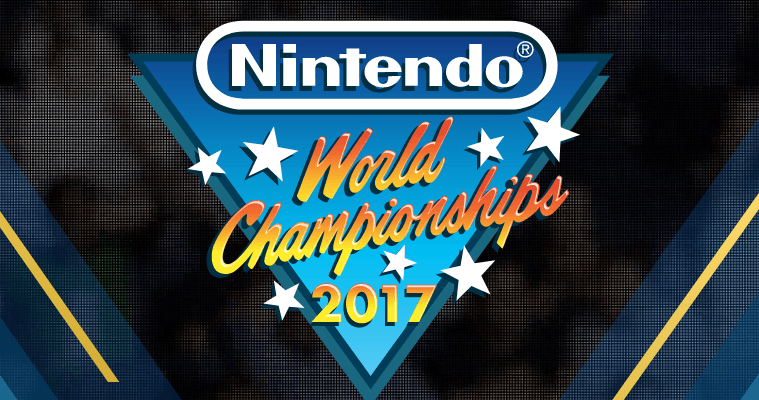 Nintendo fans, get ready to put your gaming skills to the test this fall in New York City.

Nintendo World Championships 2017 kicks off with eight qualifying events in Best Buy locations across the United States, all leading up to a final showdown on October 7 at Manhattan Center’s Grand Ballroom. The gaming competition debuted in 1990 and returned in 2015, making this the third World Championships event from Nintendo.

See the official announcement video from Nintendo below.

The qualifying rounds begin on August 19 and run for four weekends in the following cities:

There are two qualifying age brackets: 12 and younger or 13 and older. Kids of all ages are welcome, but those aged 17 and younger must have a parent or guardian present to participate. All players will compete in Mario Kart 7 for the Nintendo 3DS family of systems.

Players who make it to the final competition in New York will compete in a variety of games where they will either be eliminated or advance through the tournament.

For more details on the competition and exact locations of the qualifying rounds, visit the Nintendo website.