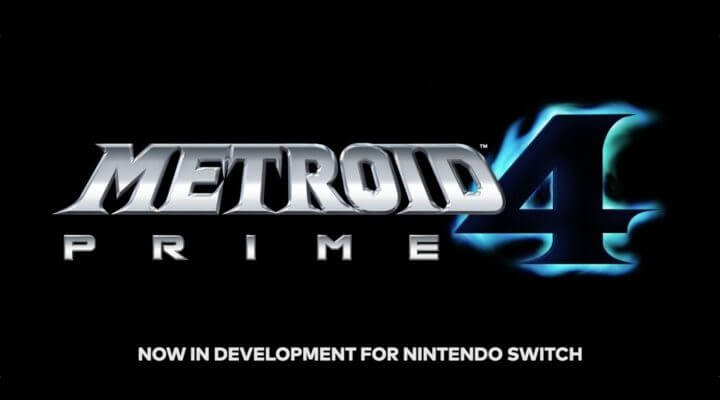 Nintendo made the announcement during E3 2017, but didn’t reveal many details about the new game. It’s currently in development for Nintendo Switch.

Metroid Prime 4 will mark the first return to the sci-fi series in over a decade, as “Metroid Prime 3: Corruption” was released for Wii back in 2007. The Metroid series, which began in 1986, was one of the first video games to feature a female protagonist. The original game followed Samus Aran and her travels through the caverns of the planet Zebes.

Stay tuned for more updates on the long-awaited release of Metroid Prime 4 as they become available.

Comments Off on E3 2017: “Metroid Prime 4” announced for Nintendo Switch