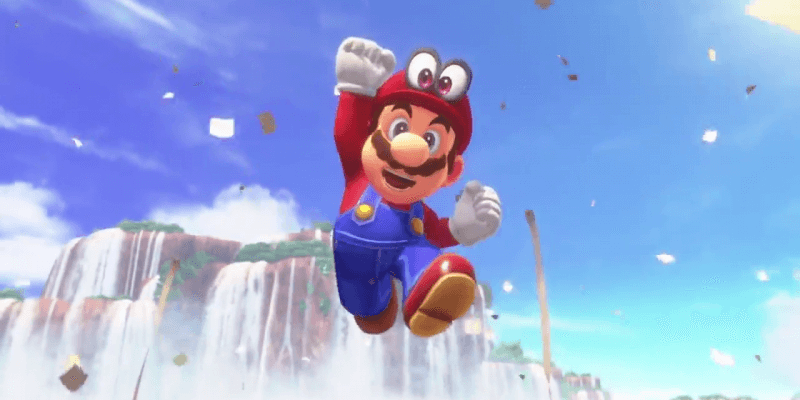 Mario’s next big adventure is heading to Nintendo Switch on October 27.

Super Mario Odyssey was announced back in January, but we got a new look at the game in a trailer that debuted at E3 2017. The preview gives a glimpse at dinosaurs and a few of the different worlds that you can explore with Mario — including New Donk City, a stand-in for New York City.

Explore the new Super Mario Odyssey game in the trailer below.

This is the first new Mario game to be released for a console since “Super Mario 3D World,” which debuted on Wii in 2013.

Stay tuned for more announcements from Nintendo’s presentation at E3 2017.