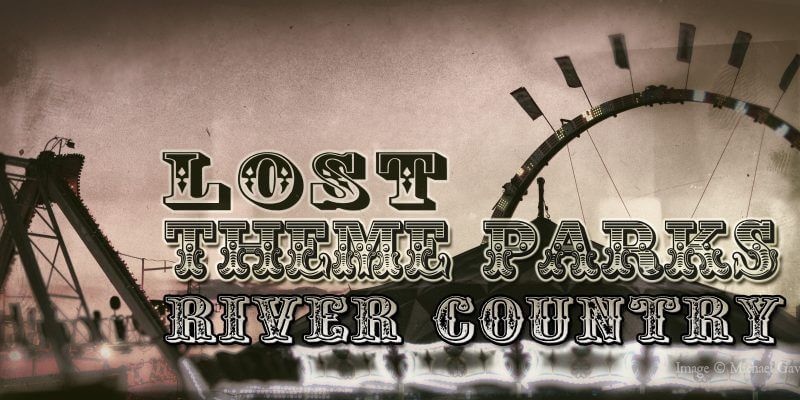 Water slides, lazy rivers, and a host of other aquatic adventures are popular today to the point where even hotels have these refreshing recreational features.  Water parks can be found close to most major theme parks.  Forty years ago things were a bit different for finding a themed summertime splash

Before there was Blizzard Beach and Typhoon Lagoon; even before there was EPCOT, Disney guests had the opportunity to cool off at Walt Disney World’s (FL) first water park: River Country.

Originally labeled as “Pop’s Willow Grove,” River Country opened to guests in the summer of 1976.  It was an instant hit (just add water).  With both fresh water and filtered water from Bay lake, two main pools served as landing points for several slides and swings. 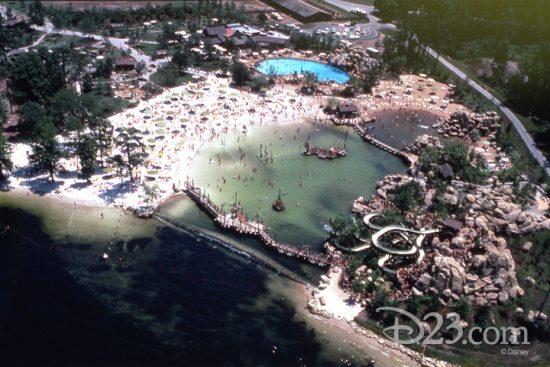 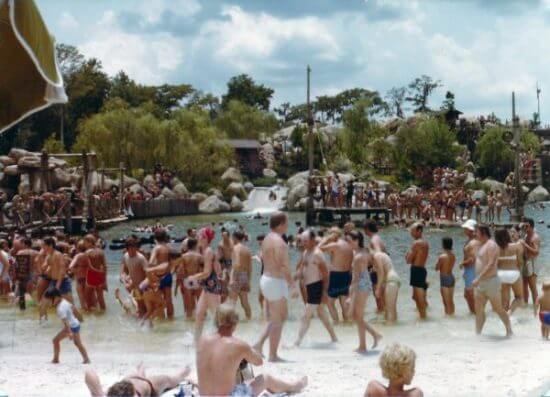 While River Country was a popular pastime with guests, about 4,000 daily, Disney added additional water theme parks in 1989 (Typhoon Lagoon) and 1995 (Blizzard Beach).  Due to decreased demand, most likely due to the easier access and capacity of the newer water parks, River Country did not reopen for the new season in 2002. 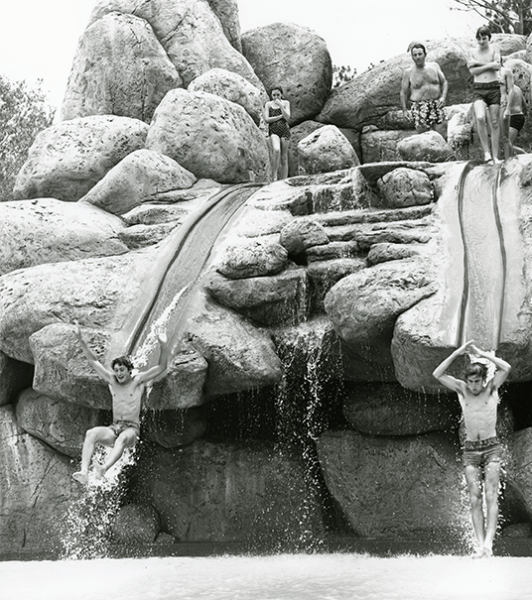 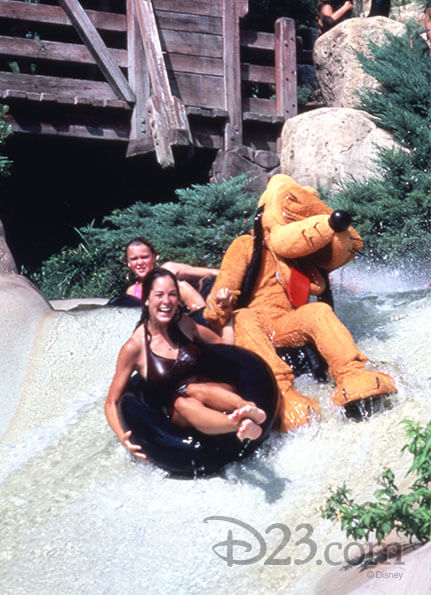 The water park was shuttered in November 2001.  In 2005 the announcement came that River Country would not reopen.  It was one of only two Disney parks to ever close; Discovery Island also closed the same year, giving way to Animal Kingdom.

River Country, however, was never demolished.  The abandoned water park remains just outside of Fort Wilderness to this day, in a slow state of decay.  It has been the subject of many “abandoned theme park” videos.  Those who trespass into the formerly shuttered summertime splash sensation, do so at the risk of being permanently banned from Walt Disney World.

While River Country may have closed in 2001, Typhoon Lagoon and Blizzard Beach continue to welcome guests seeking a cool break from the Florida sun.

Did you visit River Country?  What were your favorite parts of the park?  Please share your memories in the comments below. 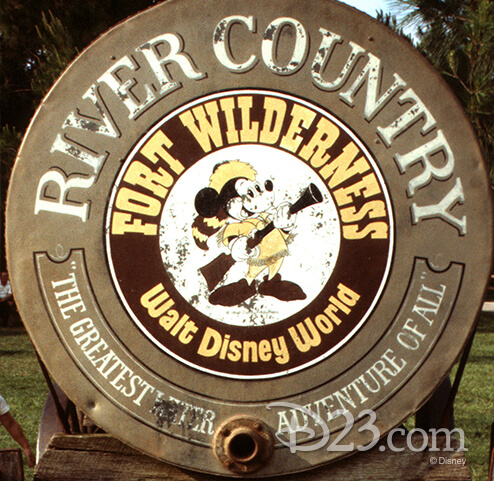