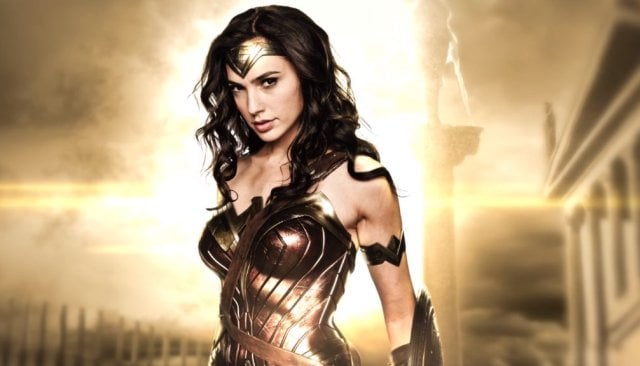 Wonder Woman is officially making her way back to the big screen.

“Wonder Woman 2” was confirmed at San Diego Comic-Con 2017, and now Variety has reported an official release date for the new film: December 13, 2019. Warner Bros. had previously announced an untitled film for that release date.

Though Warner Bros. hasn’t officially announced the return of director Patty Jenkins for the sequel, she has been working on the script with DC Film’s Geoff Johns. She has stated she’d set the “Wonder Woman” sequel in the United States rather than Europe. “Wonder Woman” was a huge box office success, becoming the second-highest-grossing film of 2017 behind Disney’s “Beauty and the Beast.” After opening with $103 million in North America, “Wonder Woman” is now currently the 27th highest grossing domestic movie of all time.