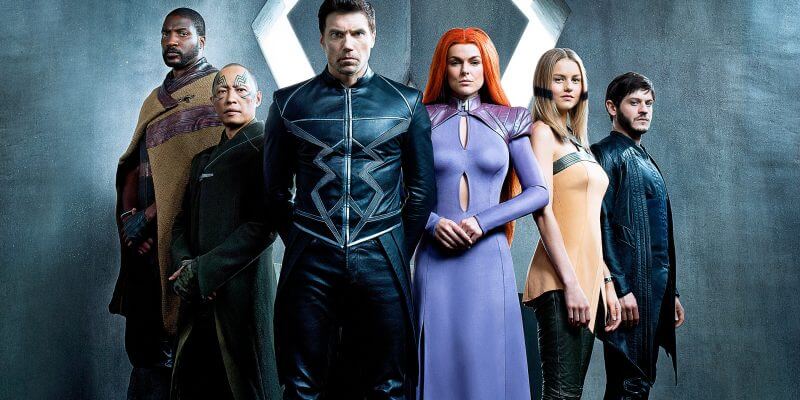 San Diego Comic Con 2017 is right around the corner. The schedule for the first day of the massive convention was released today and there’s plenty to be excited about.

Typically, the big panels happen later in the event. This year though, Thursday provides plenty of reasons to grab a seat and enjoy the hours of entertainment that is lined up.

20th Century Fox will hold their panel on the first day of the event. The studio responsible for the X-Men, Deadpool, Planet of the Apes and Alien franchises will certainly have some exciting things to share.

There is currently no information as to what will be shared or who will be present for this panel, but be sure to check back for more information. Last month, it was announced that the Nickelodeon classic “Rocko’s Modern Life” would be returning to the small screen in a TV movie.  The show’s creator and director as well as the voices of Rocko, Heffer, Fillburt and the Big Heads will come together to discuss the lore of classic cartoon as well as what fans can expect when they all return to television. The family-friendly comic book series has been a hit since its release back in 2014. Now, the creators of Disney Kingdoms come together to discuss the history and future titles. Join these storytellers as they weave tales of park favorites such as Figment, Big Thunder Mountain and the Haunted Mansion. The Marvel Cinematic Universe is quickly expanding. With the highly anticipated “Marvel’s Inhumans” right around the corner, the MCU is about to drastically change. Marvel fans can check out this explosive panel that promises “special guests” of the series. With the success of  “The LEGO Movie” in 2014 and “The LEGO Batman Movie” this year, “The LEGO Ninjago Movie” is a no-brainer. This action-packed, family-fun movie is set to star Dave Franco, Jackie Chan and Justin Theroux and is set for release this September.

There is no information regarding who will be present for this panel, but be sure to check back for more information.

Schedules for rest of the event will be released over the next few days, with Friday’s schedule becoming available tomorrow.