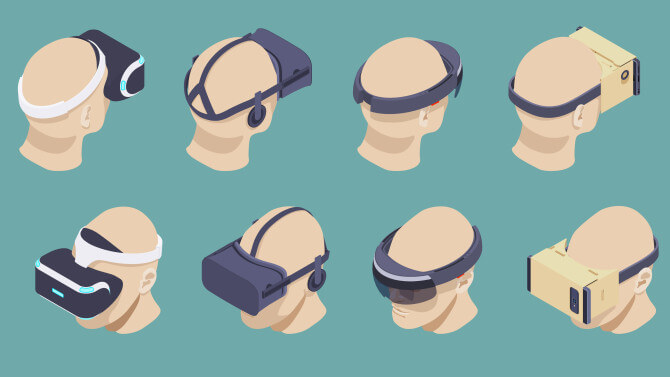 Virtual reality has certainly taken off in terms of popularity in recent years. Where it’s lacking however, is in its accessibility. Standalone VR headsets are expensive and affordable headsets require a mobile device or computer to run off of. Well now, Facebook is looking to change that.

In addition to their involvement with the Oculus Rift, Facebook is reportedly working on an affordable standalone VR headset. The Rift currently sells for $400 while the proposed new headset would sell for roughly $200. “We don’t have a product to unveil at this time, however we can confirm that we’re making several significant technology investments in the standalone VR category,”  a Facebook spokesperson told Variety. “This is in addition to our commitment to high-end VR products like Oculus Rift and mobile phone products like Gear VR.”

Sounds like Facebook is committed to the VR bandwagon, as it seems most companies are. With virtual reality already popping up in theme parks and other experiences, an inexpensive, standalone VR headset could be the thing that puts it in homes all over the world.

Comments Off on Facebook is reportedly working on an inexpensive, standalone VR headset