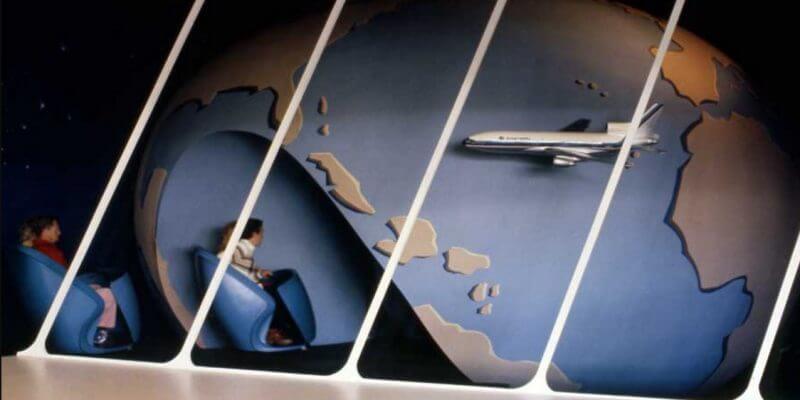 Walt Disney World is currently made up of four theme parks, two water parks, and a multitude of hotels, but in the early days of “The Florida Project”–as it was called during construction–things were much different.  Disney’s first theme park, Magic Kingdom, opened in October 1971; however, Tomorrowland was not quite ready for opening day and was lacking in a number of attractions. An expansion initiated less than a year after the park’s premier brought much-needed additional attractions to Tomorrowland.

Related: One Tomorrowland Ride Will Close For Refurbishment This Month! Today’s Tomorrowland is home to a battle of galactic proportions, or at least as significant as a trip to “infinity and beyond.”  Buzz Lightyear’s Space Ranger Spin is a popular shooting gallery attraction that follows a decades-old path (or maybe we should say track). 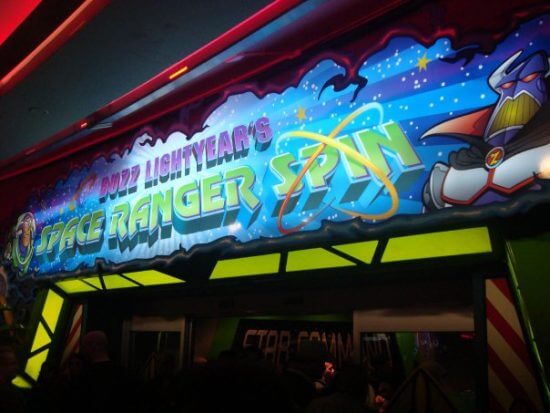 Buzz and his pals were not the first to set up camp at this location. If You Had Wings was actually the first attraction to call this corner of Tomorrowland home. Being the second ride at Walt Disney World to make use of the versatile Omnimover ride vehicle, this travel-based flight had more to do with tourism than tomorrow.

Sponsored by Eastern airlines and featuring a catchy titular tune written by Buddy Baker, If You Had Wings opened in Tomorrowland in June of 1972. The four-and-a-half-minute experience featured a series of projections with actors showcasing various travel destinations around the world.  From cliff divers to divers coming up for air (in a really clever use of a rear-projected film pointed at a screen at the top of a rock opening in the ground), this nostalgic, light-hearted attraction featured destinations where Eastern Airlines offered flights. In hopes that the imagery and upbeat music would entice guests to make travel plans with the airline, a reservation desk was conveniently located at the attraction’s exit. However, Eastern Airlines went bankrupt in 1991, four years after Eastern ended its sponsorship and forced the closure of the ride. Just five days after the attraction closed, it reopened under a new name, If You Could Fly.  The famous “If You Had Wings” theme song and all references to Eastern had vanished.  The attraction would continue to fly under its new name until January 1989.

Disney’s new flight partner, Delta, took over sponsorship in 1989.  The scenery of the ride was completely changed, and with a brand new theme song, Delta Dreamflight was launched.  Following the history of flight through scenes from a giant pop-up book, Delta Dreamflight followed the same path as the previous versions of the air travel attraction. A revamped boarding area, resembling the boarding of a passenger jet was added, and the exit area traded travel agents for a large mural showing the places guests could access via Delta Airlines.  Delta would maintain its sponsorship of the attraction until the end of 1995.

In June of the next year, all references to Delta were gone from the attraction as well as its soundtrack.  Rebranded as “Dreamflight,” Disney operated the ride until January of 1998 (changing the name from Dreamflight to Take Flight in the summer of 1996).

Two years later, Buzz Lightyear’s Space Ranger Spin opened to new recruits ready to do battle with Zurg.  All that remained of the original If You Had Wings attraction was the ride track.

Were you one of the lucky guests who were able to enjoy Eastern Airline’s If You Had Wings or Delta’s Dreamflight?  Please tell us about your flight in the comments below.