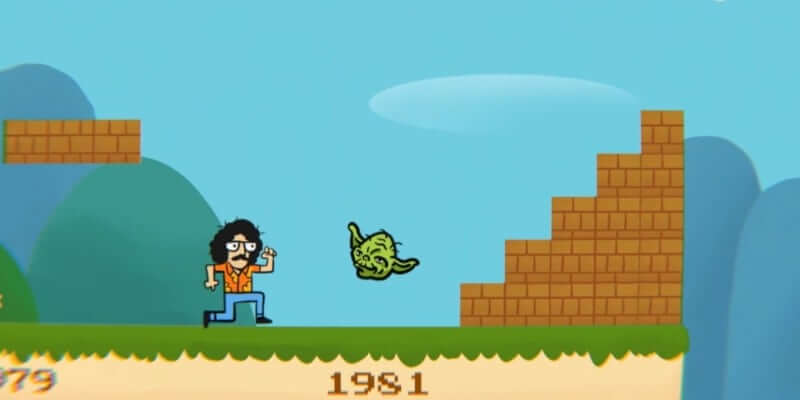 It’s another big year for “Weird Al” Yankovic fans. The brand-new, career-spanning, accordion-shaped box set, appropriately titled “Squeeze Box” is making its way to retailers this fall. And included in the set is a “Medium Rarities” disc compiling a thorough (if not completely exhaustive) list of many of Al’s harder-to-find singles, demos, theme songs from movies and television, and other tracks.

Today Weird Al announced through his official Twitter account the track listing for the rarities disc, and it’s just about everything an Al-aholic could want. The reveal was accompanied by a new video that presented the songs with the help of some fun “Super Mario Bros.”-style animation.

The track listing is as follows: “‘Weird Al’ Yankovic: Squeeze Box” won’t be released until November 24th, but you can pre-order the set now on PledgeMusic.