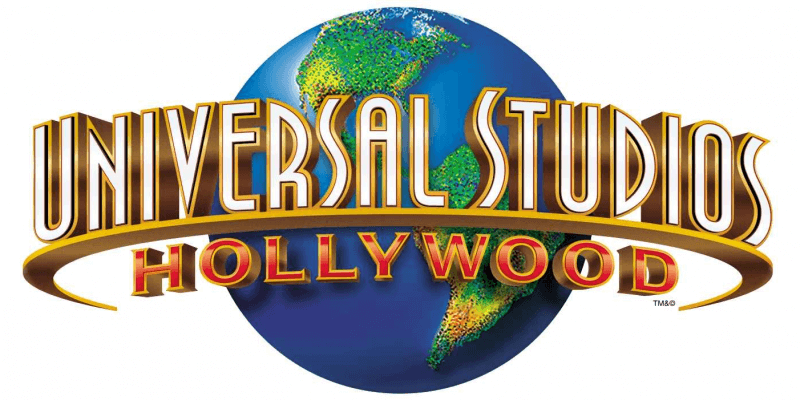 Visiting America’s most popular theme parks has never been cheap, but the cost of admission has gone up exponentially over the past fifteen years. And now, one week after both Disney Parks and Universal Orlando Resort raised their admission costs, Universal Studios Hollywood is following suit.

Tickets purchased at Universal Studios Hollywood’s gate will now run five dollars more per person, bringing the standard rate of entry up to $120 per day. Bear in mind that ticket prices at USH’s official website have not been affected, encouraging guests to purchase admission before heading to the park.

Considering how much Universal Studios Hollywood has improved and expanded over the past few years, I’m not surprised that admission prices continue to go up. But in the continued battle between Disney and Universal to be bigger and better, guests’ wallets are surely going to be collateral damage.