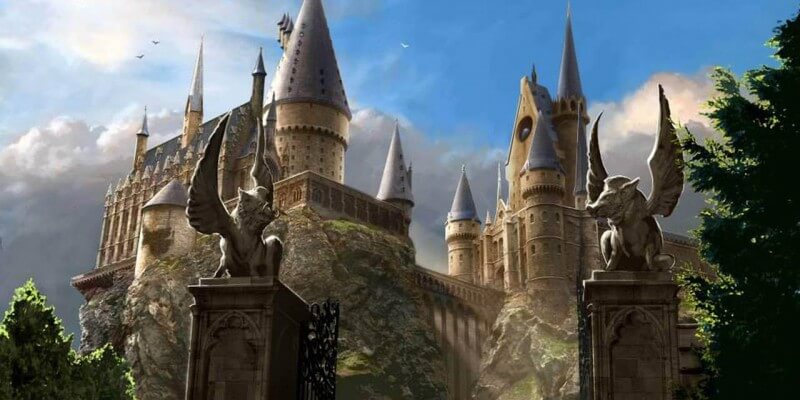 It’s been a long time coming, and the subject of much speculation, but demand-based “surge” pricing has finally made its way to a major theme park in the United States.

Universal Studios Hollywood announced Tuesday that its new “EZ Rez” online ticket-reservation system would allow guests to save money on advanced admission to the park depending on the day they attend. Days with a lower anticipated attendance will cost less, in increments of five dollars, than days when the park is expected to be busier.

As you can see in the image above, right now the deals only apply to advance sales, and Front Gate day-of-sale admission will remain uniform across all days for the time being. This process will encourage guests to purchase their admission tickets ahead of time and give Universal a better idea of how many guests to expect on any given day.

This all makes sense considering the park is anticipating a huge uptick in attendance when the Wizarding World of Harry Potter expansion opens in April, and probably for a long time thereafter. It has been conjectured for quite a while that the Disney parks may adopt a similar system before the Star Wars expansions open on both coasts. Disneyland Paris already utilizes a surge-based pricing policy in both its parks.

As of right now, there has been no announced increase in the maximum cost of a single-day admission to Universal, but that’s always a possibility as well.