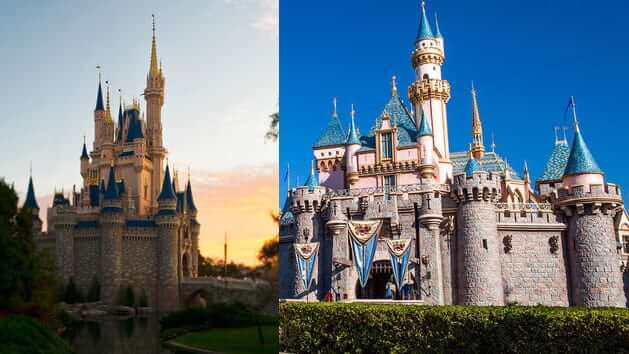 It’s never the best news to report to Disney theme park fans, but unfortunately, once again the message must be conveyed: it’s going to cost more to get into the parks at both Walt Disney World and Disneyland Resort starting tomorrow.

As both the Orlando Sentinel in Florida and Orange County Register in Southern California are reporting, prices for single-day admission tickets and Annual Passports alike will increase at the Disney resorts on both coasts. At Walt Disney World, the lowest-tier single-day, single-park “value” day prices– for Epcot, Disney’s Hollywood Studios, and Disney’s Animal Kingdom– will go up to $99 (from $97), mid-tier “average” day prices will become $107 (up from $102) and highest-tier “peak” prices will now be $119 (an increase of $5 from $114). As before, Magic Kingdom Park will remain slightly more expensive to enter, with mid-tier prices going up to $115, although peak pricing there is holding steady at $124. In a perfect world, Disney theme parks would be inexpensive to visit and would never suffer from overcrowding. Unfortunately, it’s impossible to have both of those things. Guests will have to bite the bullet save up a few more bucks each year to attend the parks, as this trend of annual price increases will undoubtedly continue.