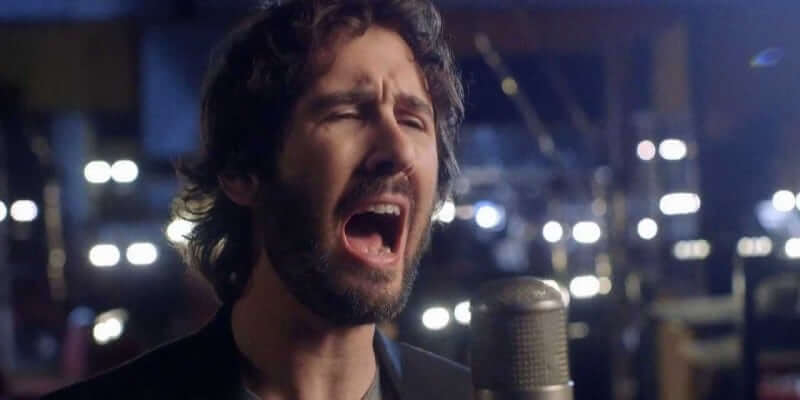 Lots of “Beauty and the Beast” news coming at you in the coming months, as we prepare for the theatrical release of Disney’s new live-action reimagining of the classic tale, starring Emma Watson as Belle.

After the announcements of Celine Dion’s new song “How Does a Moment Last Forever” for the movie’s soundtrack, and the teaming of Ariana Grande and John Legend for a re-recording of the title track “Beauty and the Beast”, Disney has revealed today that multi-platinum international recording artist Josh Groban will be performing a new song for the feature as well.

The song, entitled “Evermore”, will play over the movie’s end credits, and president of music for Walt Disney Studios Mitchell Lieb remarked that it is a “showstopper of a composition.” Groban himself chimed in, “I am honored to sing this beautiful new song by two of my absolute favorites, Alan Menken and Tim Rice. ‘Beauty and the Beast’ has been with me since my childhood and to have a musical connection to this new film makes me so happy.”