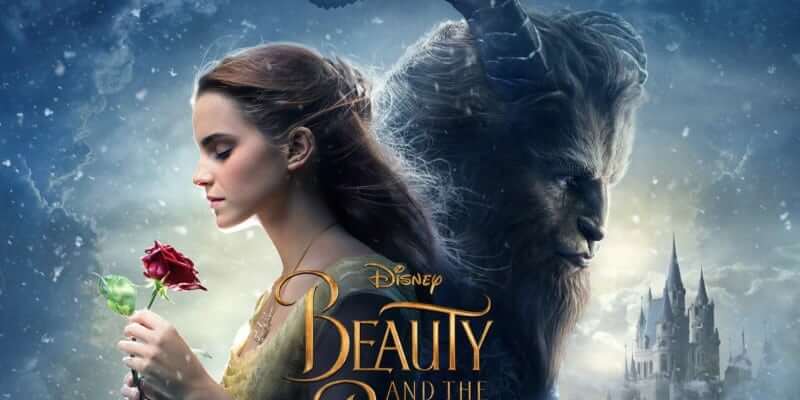 Famed singer Celine Dion took to her social media today to announce that she will be contributing a brand new original song to the upcoming live-action Beauty and the Beast soundtrack. Dion will be singing a song named ” How Does A Moment Last Forever”.

I’m thrilled to announce that I’ll be performing a new song,”How Does A Moment Last Forever” for Disney’s Beauty and the Beast. – Céline ? pic.twitter.com/5H7vnGPs5W

“How Does A Moment Last Forever” is an emotional ballad about holding onto life’s precious moments. Portions of the song are performed throughout the film and interpolated into the underscore before Dion’s full-length version debuts in the film’s custom main-on-end title design. Says Dion, “Being a part of the original ‘Beauty and the Beast’ was such a magical experience in my life, and I’m truly honored to be a part of this film again.”

You can pre-order the soundtrack now HERE