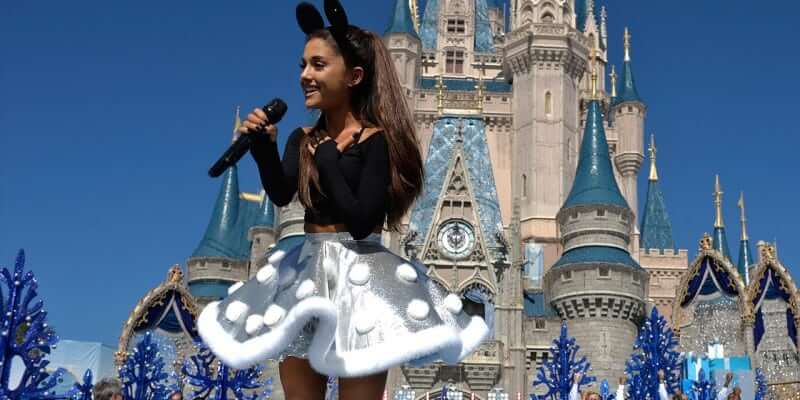 Tale as old as time, true as it can be… you know the rest. And even if you don’t remember the lyrics to one of the most iconic title tracks from a Disney animated feature, you’re about to be reminded.

When the “Beauty and the Beast” live-action remake hits theaters this March, the world-famous song of the same name will be performed on the soundtrack by pop-music superstars Ariana Grande and John Legend. The new rendition will also be featured in the film (most likely over the end credits) and will be produced by Grammy-winner Ron Fair, who first made a name for himself with the “Pretty Woman” soundtrack back in 1990.

The music video for Grande and Legend’s “Beauty and the Beast” is to be directed by Dave Meyers, who has previously worked with P!nk, Janet Jackson, Ice Cube, Britney Spears, and perhaps most famously helmed the video for Katy Perry’s smash hit “Firework”.