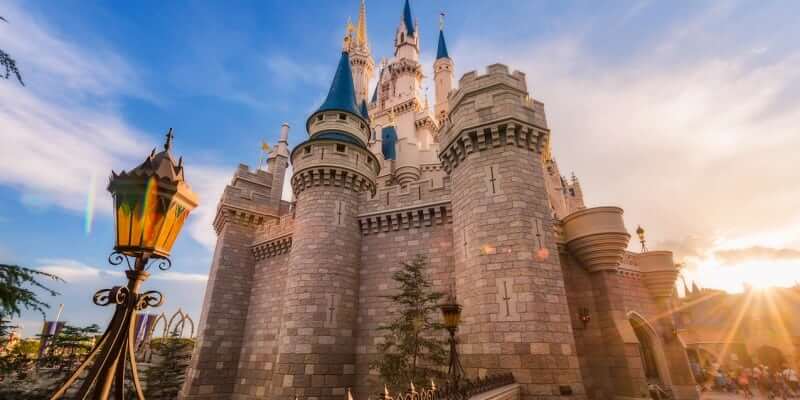 It came, and then it went. That sums up the lifespan of the Disney After Hours event that debuted last spring. The experience only lasted a couple months before disappearing into the ether.

For those that may not know, Disney After Hours was Disney’s attempt to add another special ticketed event in the “off-hours” of the park, but it failed to hit due to one factor–a ticket that sang to the tune of $149. It seemed that guests did not feel the extra 3 hours of park time after closing was worth that amount of coin.

Disney has decided to reintroduce the offer to guests. This time at a reduced ticket price–$119. Annual Passholders and DVC Members will be able to get their tickets for even less at $89 a pop.

Just as before, ticket holders will be admitted into the Magic Kingdom at 7pm and be allowed to remain for an extra 3 hours after the gates close to regular guests. Complimentary ice cream treats and beverages will also be included in the ticket price.

Seven dates have been set aside for Disney After Hours: January 20 and 27, February 2, 9 and 16, and March 2 and 9 of 2017. Beyond that, we have yet to see. It will most likely depend on whether folks bite at the new price tag.

Not all attractions will run for the event, but quite a lot of them will. The list of operating attractions is:

For those that might be concerned about this affecting their Extra Magic Hours (EMH) perk that they get with a Disney Resort Hotel stay, there is nothing to worry about. The dates for Disney After Hours fall on evenings that the Magic Kingdom isn’t scheduled for EMH.

Currently, guests can call (407)827-7185 to reserve tickets. Online reservations will likely be available for booking soon.