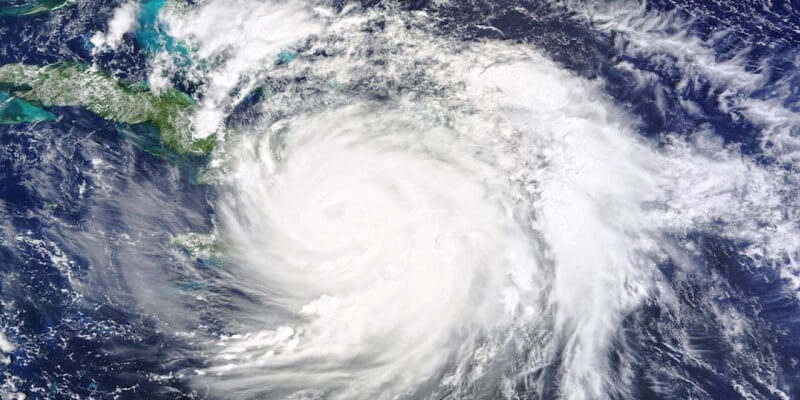 Hurricane Matthew is approaching the Central Florida area. Most of the attractions and all of the major theme parks will be closed as of 5 pm this evening and all day tomorrow. Disney Parks, Universal Orlando Resort, SeaWorld, LEGOLAND and many of the I-Drive attractions have announced that they will batten down the hatches and take all necessary measures to protect their guests. We will try to keep everyone informed about the latest park conditions and updates right here while the storm nears as we want everyone to remain safe through the rough weather conditions.

This article will constantly be updated with new information and pictures as time goes by so make sure you check back!

Back from 2 hr walk clearing streets of tree debris. At Universal only damage seen was toppled street light. pic.twitter.com/Zu4VrdAwDA

Riverside gift shop is cleaned out of food … but they have beer! pic.twitter.com/8r391LVrKv

A few people in line for the Riverside concierge… pic.twitter.com/FM1YB334dY

Woah. This is very weird to see ? pic.twitter.com/nNakHaBWNU

The key lime #monorail is sitting in #disney #contemporary resort to wait out #hurricanema… https://t.co/ZfAXOiAtMU pic.twitter.com/Mfbf6rXxyt

Some images from Disney’s Polynesian Resort as they prepare for impact felt from #HurricaneMatthew today. pic.twitter.com/y8Eyx3WzS3 — All Around Orlando (@AllAroundORL) October 6, 2016

Empty beach front at Disney’s Polynesian ahead of impact from #HurricaneMatthew pic.twitter.com/XYfW39mqLS — All Around Orlando (@AllAroundORL) October 6, 2016

The food court is closing at around 10-10:30 pm. They are selling boxed lunches for $12.99 and instructing guests that purchase them today, to save them for tomorrow as the food service will be closed then. 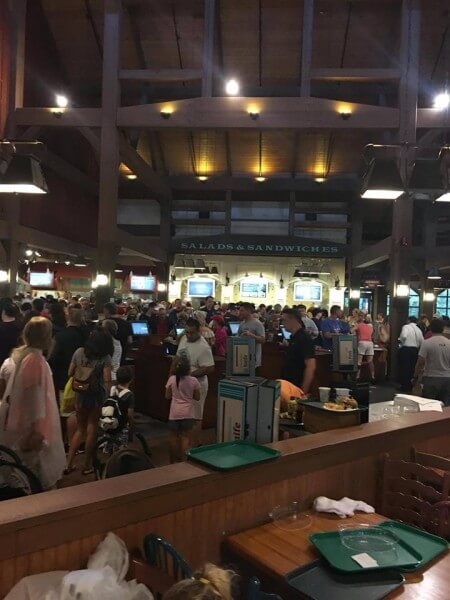 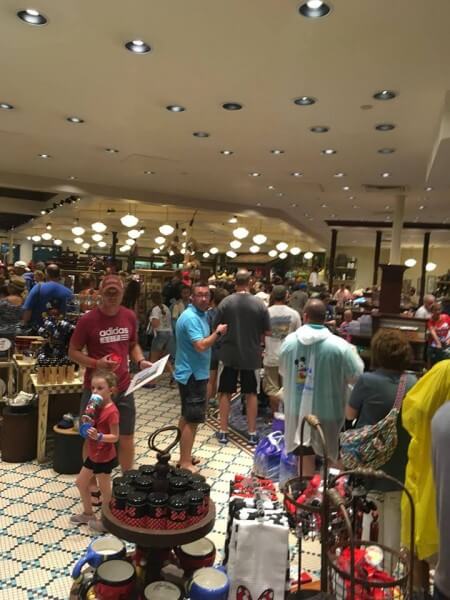 All the Animal Kingdom trashcans are hanging out in the restrooms. #HurricaneMatthew pic.twitter.com/lvwTO9R1WN — Brent Dodge (@BrentDodge) October 6, 2016

They’ve wrapped up all the turnstiles so they stay extra fresh pic.twitter.com/0scmmCUvQQ — Brent Dodge (@BrentDodge) October 6, 2016 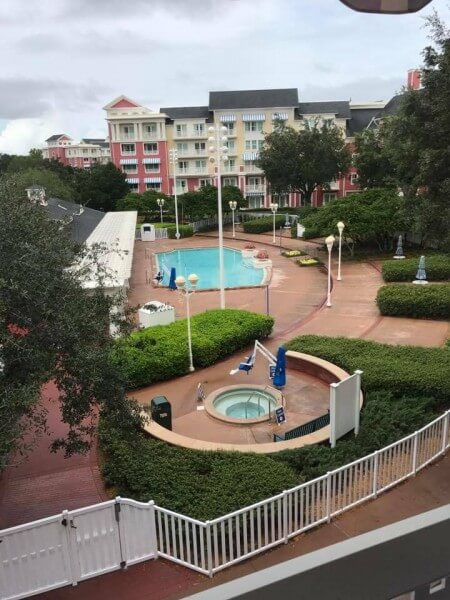 “All the sunbeds and chairs taken in from the pool we have been told to take our chairs in from our balcony.” Thanks to Leanne Middlewood for pic and information.

Friends Raglan Road closes at 5pm today. We hope all of you affected by M stay safe and well. Updates as we get them Slan go foill x — Raglan Road (@RaglanRoadPub) October 6, 2016

WonderWorks plans to reopen on Friday after 2PM. This is pending weather conditions in the area. Stay tuned to our social media outlets. — WonderWorks Orlando (@WonderWorksORL) October 6, 2016

Today Gatorland will be open our regular hours until 5pm, until further notice. We will however be monitoring the… https://t.co/Wpz3JOUttH — Gatorland Orlando (@Gatorland) October 6, 2016 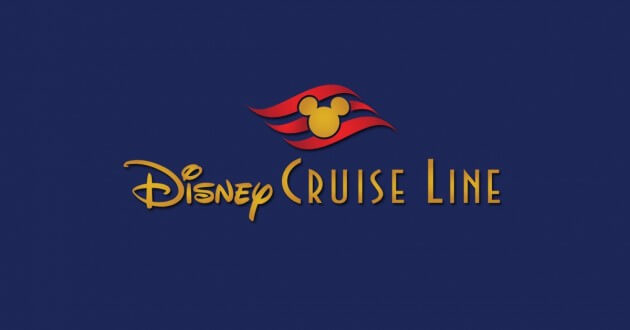 October 6, 2016 – 8:00 a.m. Based on the projected path of Hurricane Matthew, as well as its expected impact on the Bahamas, Disney Cruise Line is making the following adjustments to itineraries: Disney Dream: The October 3 sailing of the Disney Dream is being extended by one day, as Port Canaveral will not be available for the ship’s scheduled arrival on Friday, October 7. We are now planning to disembark in Port Canaveral on Saturday, October 8, once the Coast Guard has determined that the port is safe for cruise ship operations. We are working with the guests onboard to assist them with their travel arrangements.   The October 7 sailing of the Disney Dream from Port Canaveral is being cancelled. Refunds will automatically be processed back to the original form of payment used for cruise bookings. Guests are invited to call us at 1-866-325-3905 or 407-566-7032 beginning Monday, Oct. 10, to book a future cruise at a discount.   Disney Magic: The October 7 sailing of the Disney Magic from New York is being changed to a Canadian itinerary, with plans to visit Sydney, Nova Scotia; Halifax, Nova Scotia; and Saint John, New Brunswick. Guests who remain on this revised itinerary will receive an onboard credit. Guests who would like to rebook a future sailing at a discount OR cancel their sailing for a full refund are invited to call us at 1-866-325-3905 or 407-566-7032.   Disney Fantasy: The October 8 Disney Fantasy sailing from Port Canaveral to the eastern Caribbean is expected to sail as scheduled. We will continue to monitor the weather and make any necessary adjustments.     While we always strive to deliver magical cruise vacations, nothing is more important to us than providing a safe experience for our guests and crew. We will continue to closely monitor Hurricane Matthew and provide updates as necessary.

UPDATE: We will be taking the last entry at 1pm. This is for the safety of our guests and employees. Stay safe Orlando! #HurricaneMatthew — Tussauds Orlando (@TussaudsOrlando) October 6, 2016

UPDATE: We will be taking the last entry at 1pm. This is for the safety of our guests and employees. Stay safe Orlando! #HurricaneMatthew — SEA LIFE Orlando (@SEALIFEOrlando) October 6, 2016

Last reservations being taken at 3:00 pm on Thursday and will remain closed on Friday

Due to the hurricane The Boathouse will be taking our last reservations at 3:00 pm today and will remain closed tomorrow (10/7/2016). — TheBoathouseOrlando (@BoathouseFL) October 6, 2016

Shutting down on Thursday at 8 pm

Wet and Wild is closing at 2 pm today.

HHN is canceled for tonight and tomorrow.

Universal and City Walk are closing today at 5 pm and not opening tomorrow.

Spooky Empire has canceled the convention for all scheduled dates.

SeaWorld will close at 2:00 pm today and will not open at all tomorrow. Discovery Cove is following suit. Aquatica will be closed today.

LEGOLAND will be closing early today and will remain closed tomorrow.