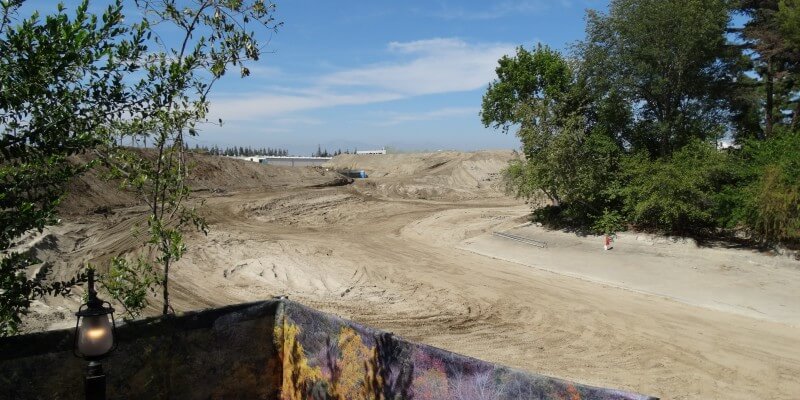 It’s undeniably a transitional period for Disneyland. The busy summer season looms just around the corner (and several rides have re-opened after long refurbishments) but the park’s long-term construction projects are really just getting under way, and a good number of attractions will remain unavailable until they are completed.

I thought this would make for a good time to take a video tour around the park, check out the status of certain areas, and look into how the Star Wars expansion is coming along.

While there have been no target dates announced for the completion of the new Rivers of America, the re-opening of the Disneyland Railroad, or the highly-anticipated Star Wars area, I’ll be keeping an eye out for any significant changes as 2016 goes on. So keep checking back at Inside the Magic for future updates!