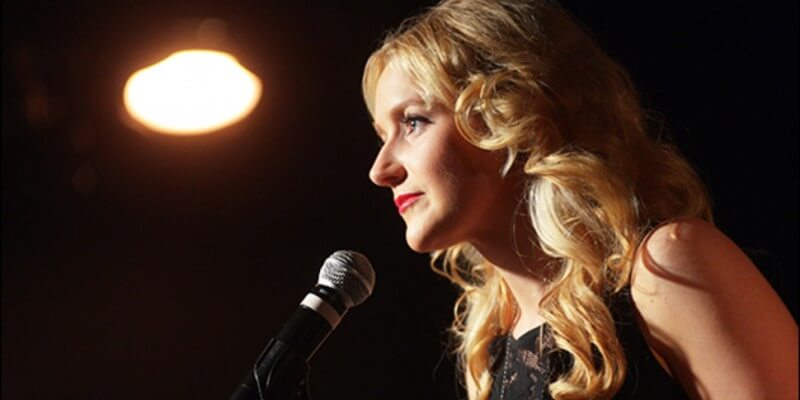 There’s just no letting it go at this point: “Frozen” is here to stay. With a theatrical sequel on the way, a theme park attraction opening at Epcot in a scant two months, a new Broadway-style musical production coming to Disney California Adventure, and a full-fledged Broadway show hitting the Great White Way in 2018, it seems as though Frozen Fever will continue its unstoppable outbreak for the foreseeable future.

Now we know who will be playing the Snow Queen herself in the Broadway show, which will feature all the songs from the original movie, plus several new ones written by “Frozen” composers Bobby and Kristen Anderson-Lopez. Broadway veteran Betsy Wolfe (“Everyday Rapture,” “Bullets Over Broadway”) will take up the role of Elsa.

You can hear Ms. Wolfe perform the inescapable hit song “Let It Go” with the Lopezes at Carnegie Hall in the following (unfortunately vertically-shot) YouTube video:

Disney’s “Frozen” is currently scheduled to open on Broadway in New York City in the spring of 2018, with an August 2017 out-of-town tryout in Denver, Colorado.