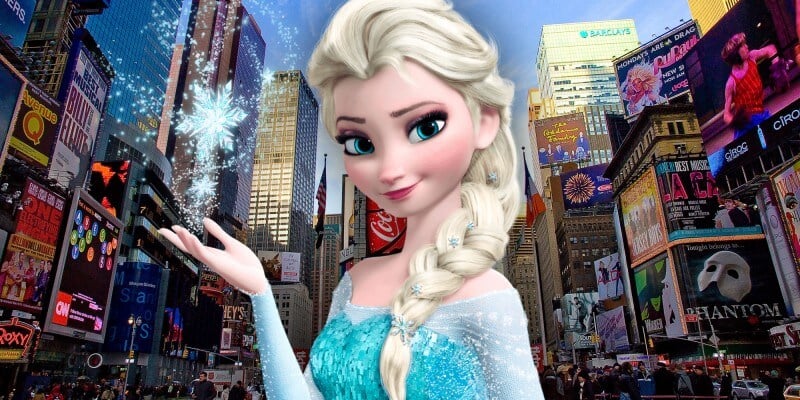 Let it go — to Broadway!

Oh My Disney just announced that Frozen is coming to the great white way! There have been rumors all over the darn place about this thing, but the official announcement was released today. Aladdin and The Lion King are already rocking out in NYC, and the stage adaptation is looking to debut in Spring 2018. The pre-Broadway engagement is slated to kick off August 2017.

According to the release, the musical will feature music and lyrics by songwriters Kristen Anderson-Lopez (Winnie the Pooh) and Robert Lopez (Avenue Q, Book of Mormon), who also wrote the music for the film. The cast hasn’t been announced yet, but there are a solid handful of skilled folks already onboard to bring Frozen to life: this includes Tony Award-winner Alex Timbers (Peter and the Starcatcher, Mozart in the Jungle), and Peter Darling (Billy Elliot, Matilda), who will serve as director and choreographer respectively.

To sign up to receive updates, head on over to FrozenTheMusical.com. Who would you cast in this musical? Make sure to sound off in the comments below!