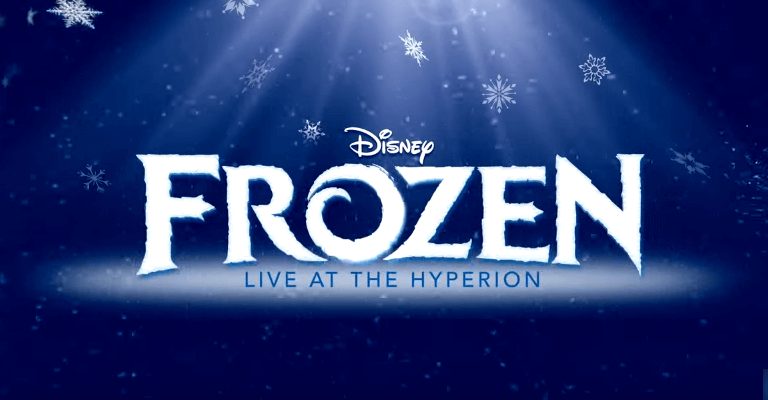 It’s been three months since the final “Aladdin: A Musical Spectacular” show in the Hyperion Theater at Disney California Adventure, and we’ve since had one glimpse at the rehearsal process for its replacement, the “Frozen: Live at the Hyperion” show, scheduled to open at the end of May.

Now the Disney Parks Blog has offered us another peek behind the scenes of the new show, which the blog describes as “unlike any seen before at the Disneyland Resort.” In this video, the musical’s technical director Mitch Atkins tells us about the process of refitting the theater with the magic and wonder of Arendelle.

“Frozen: Live at the Hyperion” is currently scheduled to open on Friday, May 27th at the Hyperion Theater in Hollywood Land at Disney California Adventure.