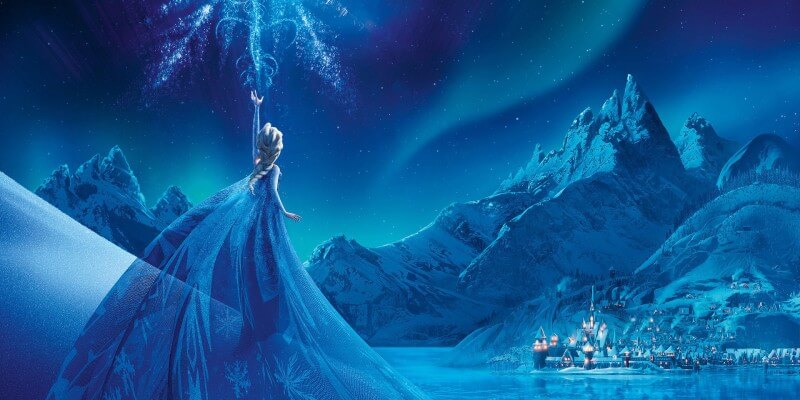 It’s time to return to Arendelle!

Frozen was a global hit for Disney, and in March of 2015, Bob Iger announced at a Disney shareholder meeting that Frozen 2 would be be happening and put in development at Walt Disney Animation Studios.

According to star Kristen Bell (Anna), fans can rest easy. She’s about to head back in to record new dialogue for the upcoming sequel, and now says the story is in very capable hands.

“We’re just about to [start recording lines for ‘Frozen 2′]. They’ve just written it and they’re still doing tweaks, but I think we should be recording this month. The story is great, and they exude quality. What I know about that whole team is that they wouldn’t just put something out to put it out. That’s why it took them so long to even announce that we were doing a second one. Generally when you have a first successful movie you want to make a second one. It took them a while because they wanted to figure out what story they needed to tell and what would be important and engaging and I think they found it.” While the possibilities are endless for expanding the world of Frozen, I’d personally like the team to take advantage of the opportunity to find a prince for Elsa. One thing is for sure: I can’t wait to see what happens next!

Frozen 2 does not currently have an official theatrical release date, but we’ll be the first to tell you when it does! In the meantime, what do you think the new movie will be about? Let us know in the comments!