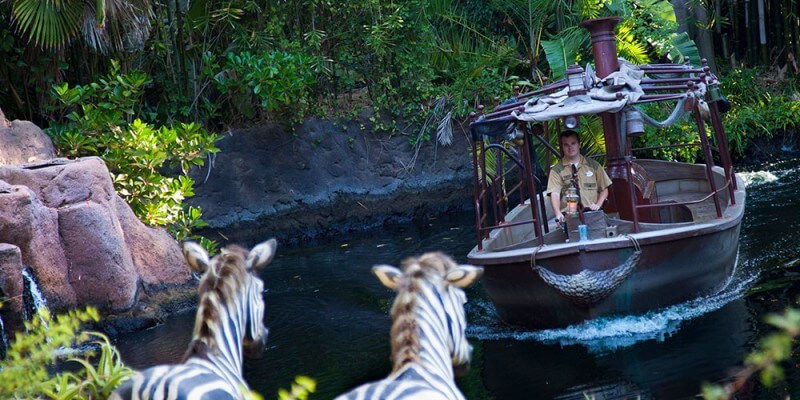 With Disneyland’s Jungle Cruise down for refurbishment until May, and the Skippers stuck telling jokes and teaching Skipper School in the streets of Adventureland, we thought it would be a good time to take a look back at the full Jungle Cruise attraction as it appeared during its 60th anniversary for the year 2015.

Rumor has it that when the ride reopens in the spring, it will have new wheelchair-accessible boats and an entirely new automated docking system, so this may be the last chance we have to see this previous version in action.

With that in mind, we’re counting down the weeks until the world-famous Jungle Cruise finally reopens at Walt Disney’s original Magic Kingdom!

Comments Off on VIDEO: Take a guided tour aboard the Jungle Cruise as we wait for the ride to reopen at Disneyland