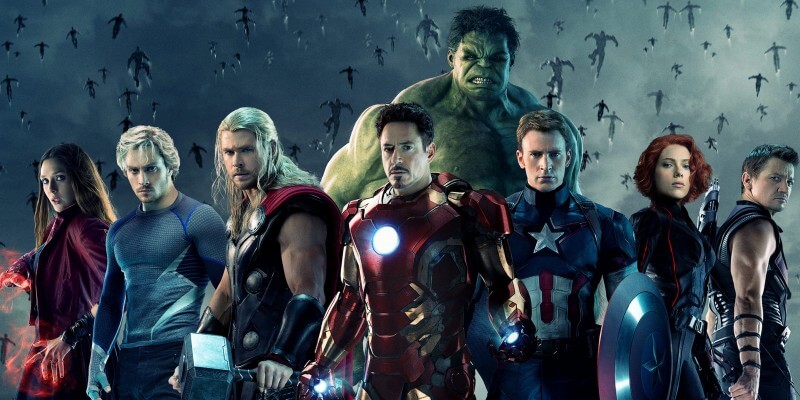 2015 was a big year for Disney movies. In fact, it was the biggest year ever, financially, considering that, in total, the studio made over five billion dollars in gross revenue.

The biggest hits for Disney this year, including both live-action and animated movies, were “Avengers: Age of Ultron” (which grossed 1.4 billion dollars worldwide), Disney/Pixar’s “Inside Out” ($855.4 million), “Cinderella ($542.5 million), “Ant-Man” ($519.1 million), and of course “Star Wars: The Force Awakens,” which smashed records this past weekend, earning $529 million globally over its first few days. But, of course, that movie will accumulate much, much more as its performance continues.

Universal Studios still leads all other distributors as the top-grosser for 2015, with $6.8 billion total (combining the smash hits of “Jurassic World,” “Furious 7,” and “Minions,” among others.) Disney’s only major financial disappointment this year was Pixar’s “The Good Dinosaur,” which failed even to recoup its budget, grossing $189.8 million so far and having cost an estimated $200 million.

Record Breaker: Disney is first studio to earn $10 billion at the box office in single year

Considering that “Star Wars: The Force Awakens” will likely continue to perform incredibly well at the box office going into the new year (and that more sure-fire hits are coming from Pixar, Marvel, and Lucasfilm),, 2016 will almost certainly continue the trend of success for Disney.