On an unassuming corner in the Streets of America area of Disney’s Hollywood Studios sits a display case, passed by thousands of people every day who don’t give it a second glance. It turns out they are glancing over some of the finest examples of those famous hidden Disney tributes, in this case taking the form of subtle details and inside jokes.

The window in question is labeled Susie’s Speed Shop, and it’s filled with automotive knick-knacks. One photograph near the top shows an antique car in front of a garage labeled WED Motors. WED is Walter Elias Disney’s initials and the name of the company he founded to build Disneyland–it would later be renamed Walt Disney Imagineering. 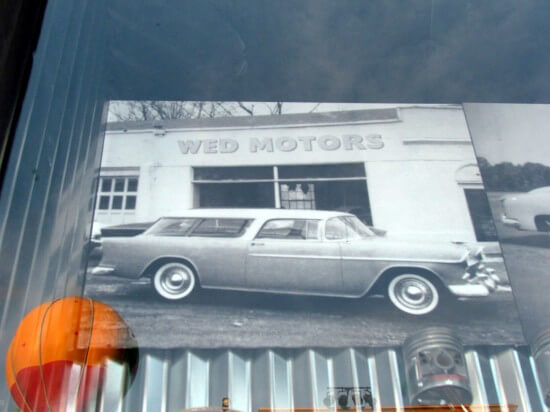 Stacks of oilcans display the “brands” Clyde, Peet, and Holloway, which turn out to be names associated with Disney history. Bill Peet was an artist involved with every Walt-era animated feature, and Sterling Holloway was a prolific voice actor whose credits include the original voice of Winnie the Pooh. But Clyde might be harder to decipher initially – after all; it’s a common name – unless you figure out how all these names are related. 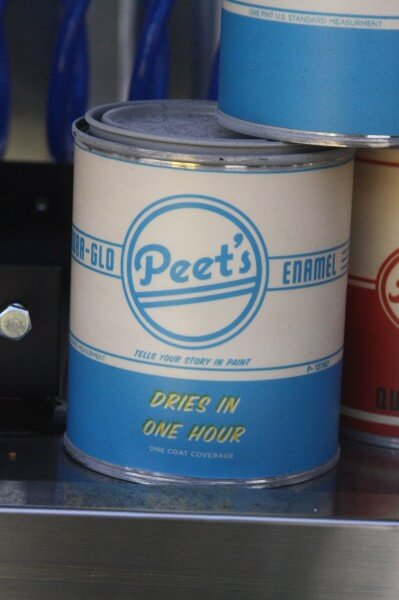 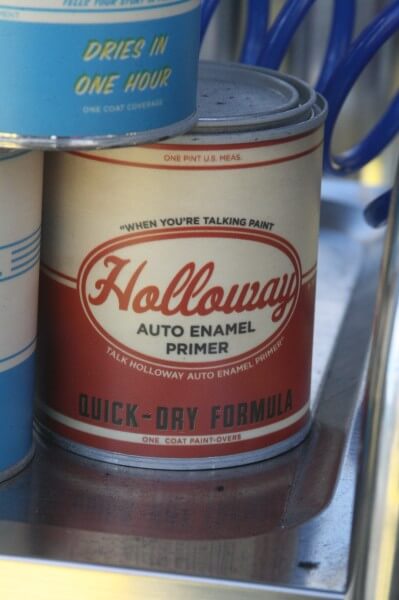 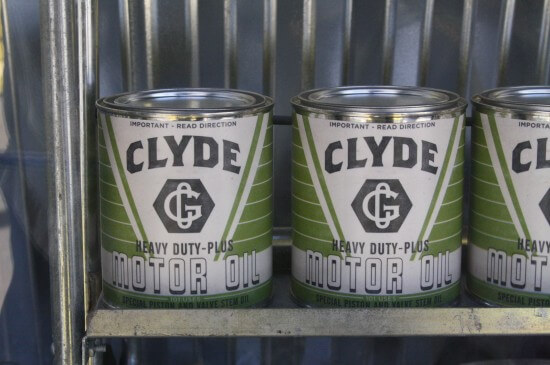 It turns out that the “Susie” for whom this window display is named comes from Susie The Little Blue Coupe, a 1952 Disney animated short. For proof, look no further than Susie’s silhouette, complete with a distinctive nose shape, in the window display. This one short is the key to understanding the names honored here. Sterling Holloway was a voice actor in the cartoon, which Clyde Geronimi directed. Though usually an artist, Bill Peet was the writer of this particular short. 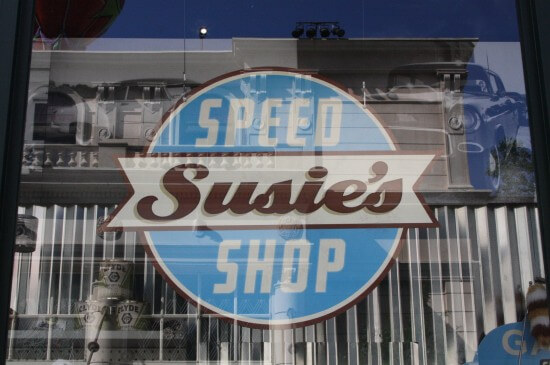 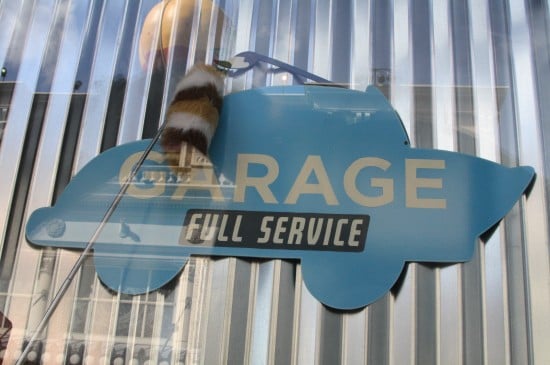 Bill Peet is mentioned a second time in the display case as “Bill Pete” on a nearby trophy. 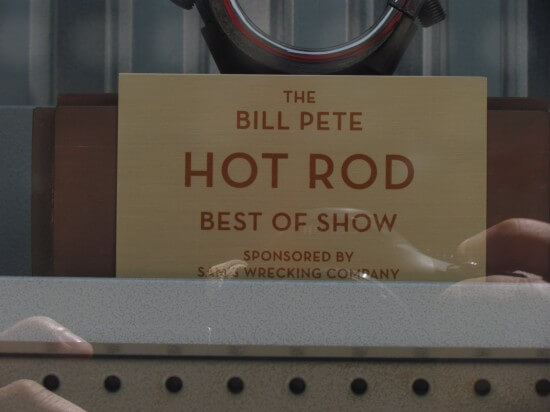 A second trophy mentions the STOLport DRAG STRIP L.B.V., a reference full of Disney secrets. L.B.V. stands for Lake Buena Vista, the generic name for the Walt Disney World area. A STOLport is a type of airport designed for Short Take-Off and Landing (STOL) operations–in other words, a shorter than usual single runway. Walt Disney World has a STOLport, normally hidden from public view. Since runways are straight, it would make an ideal drag strip! 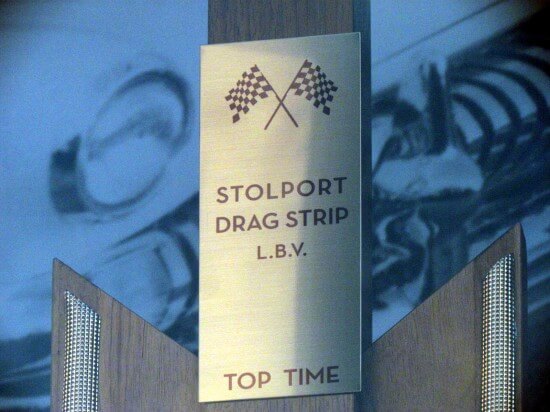 A third trophy for the “Hot Rod – Best in Show” has a familiar-looking car at the top: it’s from Mr. Toad’s Wild Ride, a fondly remembered dark ride from Fantasyland in the Magic Kingdom, later replaced by The Many Adventures of Winnie the Pooh. 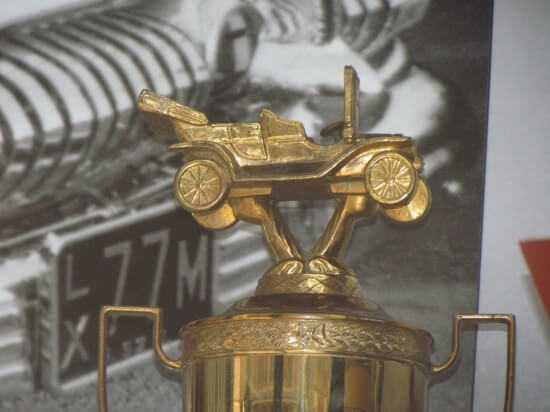 Related : D-Tales #3: Space Mountain is filled with hidden Disney history from Walt Disney World and beyond

These inside jokes and details are some of the best examples of those famous hidden Disney tributes designed to immerse the visitor fully, but in this case, done with a wink to history.

After working for 15 years at Disneyland, Kevin moved to the East Coast, where he has been a weekly visitor of Walt Disney World since 2004. Kevin is the author of Walt Disney World Hidden History (second edition). This book tracks Disney’s “hidden history” — remnants of former attractions and tributes to Imagineers and other Disney officials — hiding in plain sight in the parks. The book’s second edition has now been released with 164 new entries, almost doubling the number of remnants and tributes discussed.