Following last year’s Summer Nightastic celebration on both coasts, Disneyland Resort this year has announced a “Soundsational Summer” for 2011 that will feature more entertainment, a new parade, and three new attractions.

Launching the summer festivities is the debut of Mickey’s Soundsational Parade along Main Street, U.S.A. at Disneyland Park, premiering Friday, May 27. This new parade brings characters and melodies from Disney films to life with a syncopated drum line, flashing cymbals and more than 90 performers. Mickey’s Soundsational Parade features nine parade floats, each designed in the style of a children’s “pop-up” storybook. 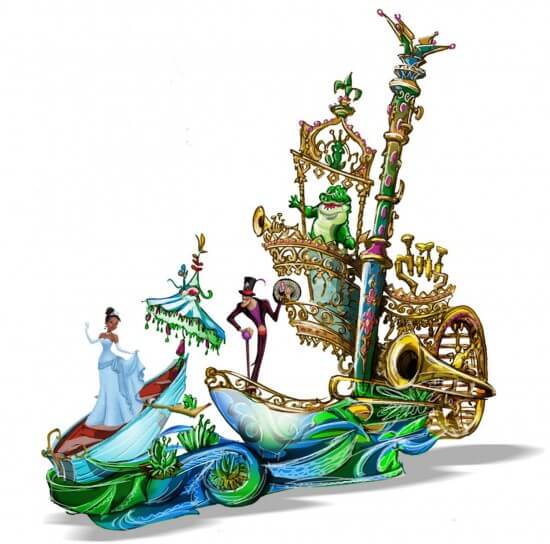 Just one week later, three attractions make their debut at the Disneyland Resort. The Little Mermaid ~ Ariel’s Undersea Adventure is a new traditional-style dark ride at Disney California Adventure that follows the adventures of Ariel, unfolding in colorful scenes filled with Audio-Animatronics characters and memorable music from the Disney animated motion picture hit “The Little Mermaid.” It will have its premiere on Friday, June 3. 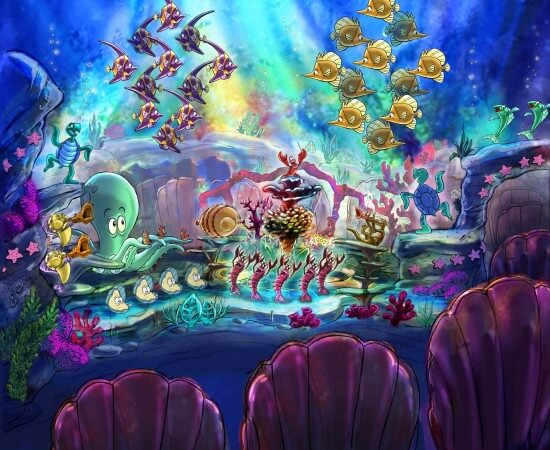 On the same day, across the esplanade at Disneyland Park, Star Tours – The Adventures Continue will make its west coast debut, two weeks after it first premieres at Walt Disney World in Florida. In this updated attraction, guests will embark on new adventures through the Star Wars universe, now in 3D and with randomized scenes in up to 54 different combinations, providing nearly unlimited new experiences. 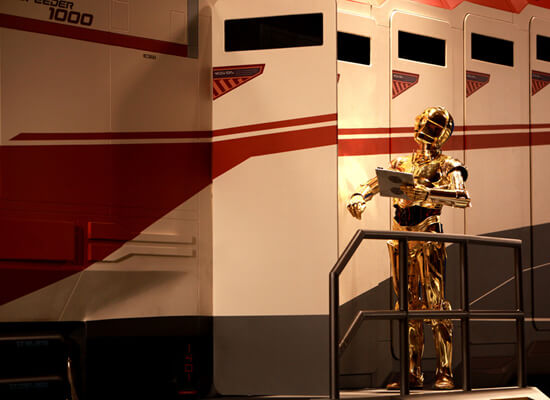 Back over at Disney California Adventure, Goofy’s Sky School takes over for the old Mulholland Madness roller coaster, with the updated version also premiering on June 3. This new version of the coaster attraction is inspired by the classic Goofy “How-to” shorts of the 1940s and 1950s as well as the cartoon short “Goofy’s Glider.” The theme is a flying academy with your pal Goofy as the wacky instructor. Guests will enjoy all the dips, twists and thrills as Goofy tries to teach a group of novice pilots how to soar through the sky. 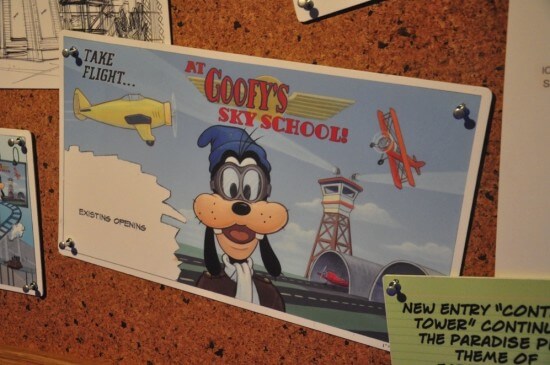 Nearby in Paradise Pier, new restaurants and shops and attractions will open this summer as Paradise Pier completes its transformation into a vintage beachside playland. New dining locations will include Paradise Garden Grill and Boardwalk Pizza and Pasta. The popular Corn Dog Castle returns, along with Seaside Souvenirs (formerly Souvenir 66), a restyled merchandise location. These additions will be adjacent to the new Goofy’s Sky School and Little Mermaid attractions.

Nighttime entertainment continues during the Soundsational Summer courtesy of World of Color and ElecTRONica at Disney California Adventure and the return of the “Magical” fireworks show at Disneyland Park, starring Tinker Bell and Dumbo.

Meanwhile at Disneyland Hotel, renovations continue as the hotel receives a retro theme with a contemporary twist. Along with new décor in the rooms and a new pool, guests will enjoy historic and nostalgic elements of Disneyland park reminiscent of the 1950s.

In keeping with that spirit, the new Tangaroa Terrace restaurant will open this spring, along with the new bar, Trader Sam’s. Their tiki-inspired design and storyline tie in thematically with the mid-century modern architecture of the Disneyland Hotel and the adjacent Dream Tower, soon to be renamed Adventure Tower.

Inside the Magic will be there to cover all of the exciting additions to the Disneyland Resort, so keep checking back here in the coming weeks for more information, video, and photos!