Woman Involved In Horror Accident, Hit By Roller Coaster Will Stand Trial - Inside the Magic 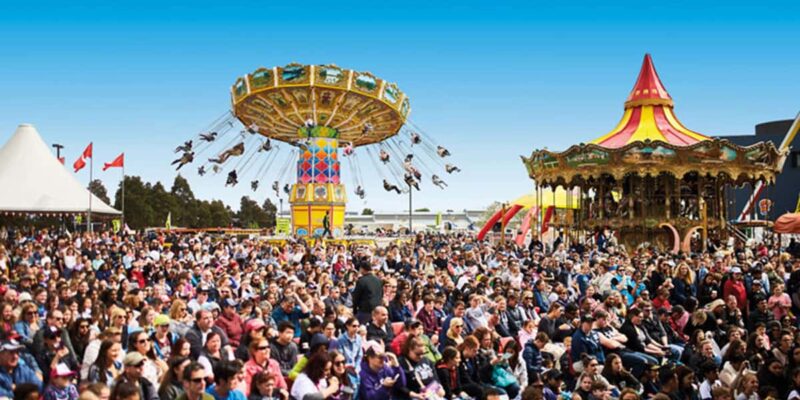 When visiting theme parks, whether it be at a Disney Park like Disneyland Resort or Walt Disney World Resort, if it be another like Universal Orlando Resort, Universal Studios Hollywood, Six Flags, Busch Gardens, SeaWorld Orlando, or Cedar Point, among others, the biggest priority is to keep all Guests safe during their trip.

Inside the Magic previously reported on a horrific theme park accident that left bystanders upset.

The unfortunate event occurred on Sunday, September 25, at Melbourne Royal Show in Melbourne, Australia. Reports say that she may have walked onto the tracks of the Rebel Coaster to retrieve a dropped phone, causing patrons to be stuck on the ride while ambulance officers treated the woman before she was taken to the hospital.

Shylah Rodden, 26 years old, was previously in a medically-induced coma with significant brain injuries and a host of other injuries since the incident. The impact of the crash hurdled her nearly 30 feet in the air. Rodden woke up from her coma back in October, and now, as she is still receiving medical care, reports have come forward that she will face court.

She will face Melbourne Magistrates Court on Wednesday over theft allegations from before the horror accident, reports indicate. Rodden is due back in court in May for a bond hearing.

Many of the details surrounding the incident have not been released, but the expectation is that more information could come forward during the court trial.

Victoria Police’s statement on the accident when it occurred said: “It appears, at this early stage, the woman, believed aged in her 20s, may have walked on and entered the track to try and retrieve a dropped phone before she was hit by a rollercoaster carriage, about 5:45pm.

Inside the Magic will keep you updated on this investigation and much more.