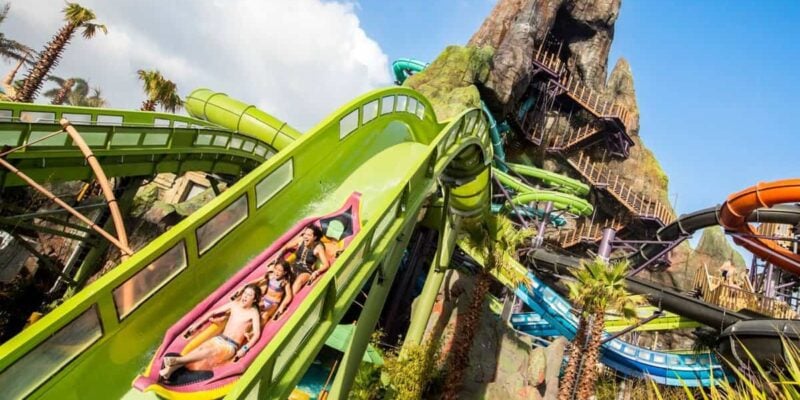 A major part of the Universal Studios experience is shutting down.

Related: Disney Is Updating Space Mountain, Could a Closure Be Coming?

At Volcano Bay, some thrill rides include Ko’okiri Body Plunge, which is a 125 feet ride that features a drop door with a 70-degree fall; Krakatau Aqua Coaster, which is a four-person canoe ride that goes through mists, dark tunnels, and a waterfall; and Puihi of the Maku Puihi Round Raft Rides, which is a five-person raft which takes you through a dark cavern and into a funnel.

Unfortunately, Universal just revealed that this water park will be closed very soon, sharing the news on Twitter:

Universal Orlando’s Volcano Bay will be closed from January 13 through the 15 due to inclement weather. We saw Disney make a similar announcement with its Blizzard Beach water park at Walt Disney World just days ago.

Universal opened Volcano Baytheme park back in 2017, providing some water-soaked entertainment for Guests looking to cool off. Guests ever since.

Have you made a splash at Universal’s Volcano Bay water park?