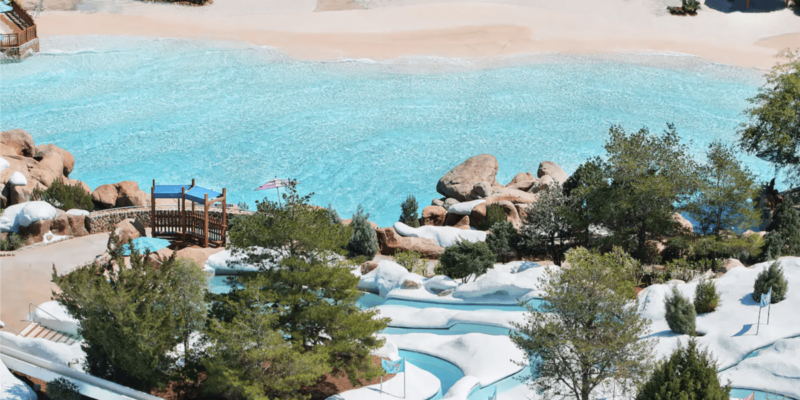 We hope you packed more than your swimming trunks.

Unfortunately, Disney will be closing one of the water parks at the Walt Disney World Resort due to some harsh weather that’s been forecasted in the area.

We just learned that Disney’s Blizzard Beach will be closed from January 13-15 due to inclement weather.

The Park is set to reopen on January 16, assuming the weather picks back up. For those that don’t know, Disney’s Blizzard Beach finally reopened late last year following an extended closure.

During the announcement that Blizzard Beach would be returning, Disney revealed that the water park would now feature theming from Disney’s Frozen franchise. “The new Frozen features will be part of the kid-sized thrills of Tike’s Peak that’s popular among young guests who will delight in the statuettes of Olaf and his Snowgie pals in the warm wading pool, as well as Anna and Elsa’s igloo castle,” states Disney in the blog post.

Popular attractions and features once again await guests, everything from slushy and slippery ski jumps to bobsled and toboggan runs to polar play spaces for every member of the family. Among the favorites are: