"Disgusting" Universal Guest Finds Something In Popular Snack - Inside the Magic 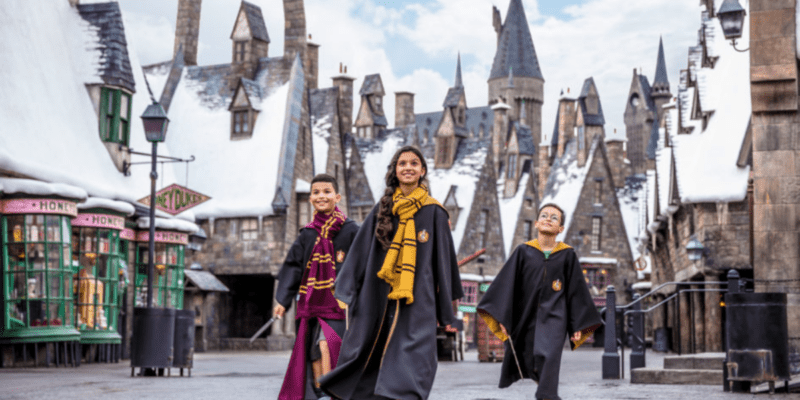 Churros, Popcorn, sodas, and are just some of the things Guests can find while wandering around Universal Orlando Resort.

Universal Orlando is home to two different theme parks: Universal’s Island of Adventure and Universal Studios Florida. Each Universal Park includes different attractions for Guests and families to enjoy. While many Guests go to Universal for the thrills and attractions, they also go for the merchandise, shows, and restaurants located at Universal Parks.

Guests looking for a place to eat while in Universal may stop by Three Boomsticks, Blondies, Krusty Burger Restaurant, The Leaky Cauldron, and many more restaurants to fill their stomachs. 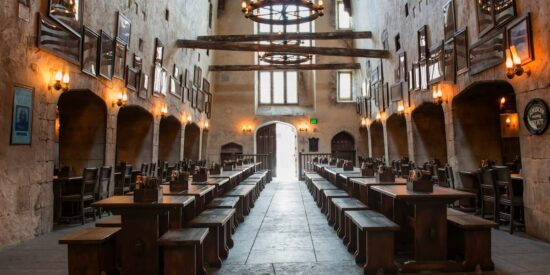 The Leaky Cauldron is described as a small, grubby-looking pub and inn. Once inside, Guests find themselves under a cathedral ceiling with views toward the rooms in the inn. The delicious traditional British fare served here includes Bangers and Mash, Fisherman’s Pie, Toad in the Hole and Ploughman’s Platter, plus a Kid’s Menu offering Fish And Chips and more. The Leaky Cauldron is found in Diagon Alley in The Wizarding World of Harry Potter at Universal Studios Florida.

In a Reddit Thread, a Universal Orlando Guest said they found a napkin baked into their cottage pie at the Leaky Cauldron. While Universal does its best at keeping the theme parks clean, sometimes accidents happen.

While we do not know how this napkin fell into the pie while making them, if Guests tell a Team Member about an issue they experienced while in the theme park, they will do their best to help solve the issue and correct it.

Diagon Alley follows Harry Potter’s footsteps as Guests have the opportunity to walk through the streets of London, and enter Diagon Alley where they can find many of the Wizarding World’s most famous establishments. Dine at the Leaky Cauldron, see a wand choose a wizard at Ollivanders Wand Shop, and get ready to travel deep below Gringotts Bank for a multi-dimensional thrill ride.

Have you ever found anything that did not belong in your food while at Universal? Let us know in the comments.