Guest Claims "Cockroach Infestation" at Universal Resort - Inside the Magic 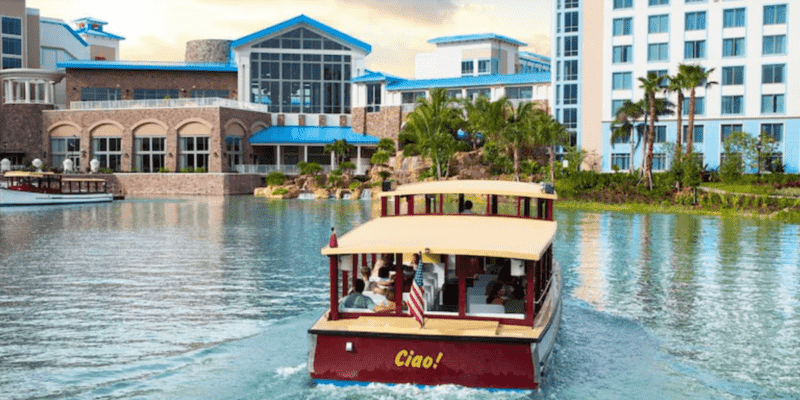 Universal Orlando Resort is home to many iconic and thrilling attractions that bring in millions of Guests from around the world.

A recent trip to Dockside Inn and Suites was less than happy for some Guests, however, who claimed that they were in a room with a “cockroach infestation.”

“We checked in today, dropped off our bags, and immediately went to the parks. By the time we got back it was dark and we had friends waiting for us! Now we didn’t immediately go downstairs to request a new room. When we first got in the room we only saw one-I thought I could make it through the night and request for another room tomorrow. However, when we started turning lights off to wind down for the night the others started getting bolder. After seeing the third I decided to pack it up. WHILE packing up I saw two more. “

The Guest said they were told to go back up to their room and that someone would spray.

“I tell them I’d accept any room. They say there are none left. I say we’ll move to Surfside or Cabana Bay. Literally anywhere to lay my head and keep my clothes safe. I was informed I’d have to cancel my current reservation and rebook. I asked for blankets so we could at least keep warm in the lobby and was informed if we were caught in the lobby we’d be escorted off the premises. They say there’s nothing they can do. And that’s exactly what they did. NOTHING. We came back to the room to see  two more on the floor and one on the wall. Like they were having a meeting about what to do about US.”

One Guest in the social media thread shared that they have never had one bad experience at the Universal Orlando Resort hotel.

“Remember, 9/10 people will talk about a bad experience rather than a good one. I have stayed at Dockside 10 times at this point, never one bad experience other than loud neighbors. (Which universal can’t do anything about).”

The Guest who had the bad experience shared that they also agreed with this statement.

“I totally agree this this”, they replied. “We’ve stayed at Dockside before but we usually prefer Cabana Bay. Never had a problem. I would have been less inclined to go this far if I felt like I was treated with respect last night- which I wasn’t. I felt like I didn’t matter.”

Universal Orlando Resort hotels are prided on being clean, uniquely themed, and some of the top places to stay in the Orlando area. Dockside Inn and Suites has an impressive 4.4 star rating on Google with more than 13,000 total reviews.