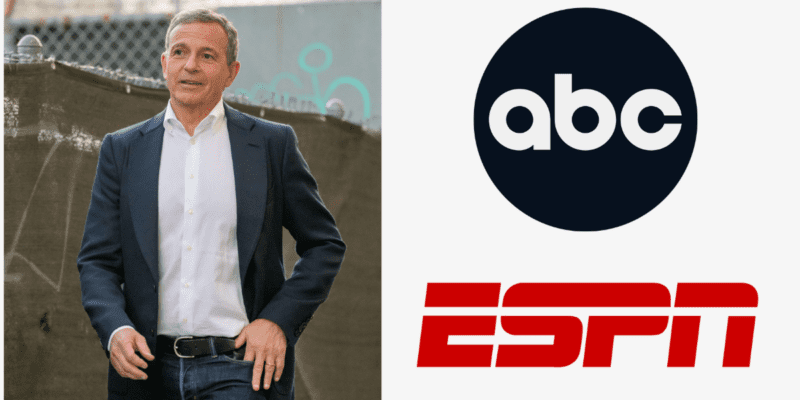 The Walt Disney Company has once again helped set the new standard for the median and television entertainment industry.

Last Monday, The Walt Disney Company’s television and media entertainment arm, ABC and ESPN, hosted the NFL Playoffs match-up between the Tampa Bay Buccaneers and the Dallas Cowboys in a unique Monday night game for the professional football league’s postseason. The game between the two franchises included all of the necessary headlines. It would be a match-up between America’s Team, the number one TV-drawing franchise in the National Football League, versus Tom Brady, who, in most people’s opinions, is the greatest NFL quarterback of all time.

Monday night also might have been Tom Brady’s final NFL game of his career, which added further to the anticipation and interest in the game. However, despite a relatively uncompetitive game, the prime-time match-up between quarterbacks Dak Prescott of the Dallas Cowboys and Tom Brady’s Tampa Bay Buccaneers provided Disney with some big-time results.

According to reports, Monday night’s game is now on pace to become Disney’s most-watched NFL playoff game in the league’s history. When Nielsen issues final numbers Wednesday, Disney projects that Cowboys-Buccaneers could surpass 31 million viewers, surpassing a 24-year-old record of 30.7 million viewers for the Cowboys vs. Cardinals game in 1999.

ESPN chairman Jimmy Pitaro said in a statement that the figures proved that live sports are “unequaled” in drawing big audiences for television broadcasts. He would go on to state further that “The success is also a clear reflection of how ESPN, working alongside the NFL and our colleagues at Disney, can help attract fans, build anticipation, and expand our reach, even without a dramatic ending, it was an extraordinarily memorable evening.”

Over the last few months, some have predicted that Disney CEO Bob Iger may consider selling or spinning off its ABC and ESPN assets to raise cash for Disney. Whether or not Disney should consider spinning off the popular sports network has been a year-long discussion among Wall Street investors. The idea had picked up a lot of momentum earlier this year after Third Point’s Dan Loeb sent a letter to the company urging an ESPN spinoff. In his note to then Disney CEO Bob Chapek, he had argued ESPN would have greater flexibility to pursue business initiatives, such as sports betting, if it were not part of Disney.

What are your thoughts on Disney potentially spinning off ABC and ESPN? We would love to hear your opinion.