One Injured as Gunfire Erupts at Theme Park, "Narrowly Missed" Kids - Inside the Magic 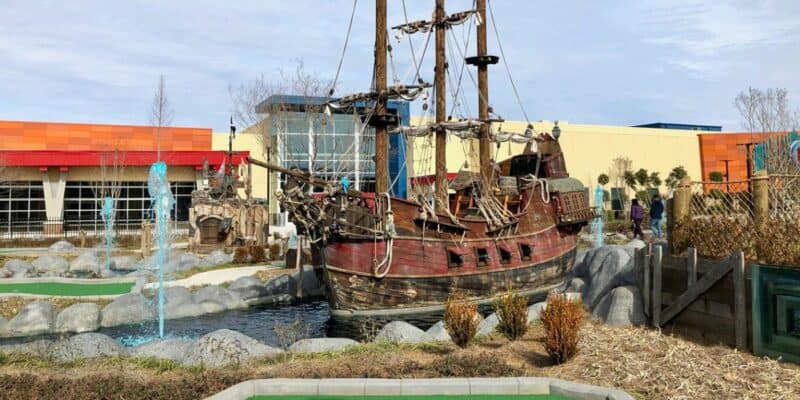 A violent incident occurred at a family-focused theme park.

Multiple gunshots were fired at a theme park, with one person being injured.

On Friday, January 6, local police arrived at the scene after calls came in stating shots had been fired at Frankie’s Fun Park in North Carolina. The shots were reportedly fired after 10 p.m. Friday night. According to officers, two opposing groups got into an argument in the parking lot before leaving.

As one group got into their car, the other fired nearly a dozen gunshots toward the park entrance. The shots struck two vehicles and “narrowly missed” children in the Park, according to reports.

“All common areas of the property should have security cameras and patrolling security officers to reduce any risks of preventable dangers. Failure of a park owner to have basic security measures could cause them to be liable in the event of an incident, such as an amusement park shooting.”

“It is important to investigate if security was neglected following a shooting at a theme park. If the theme park did not provide enough security and a guest or staff member was injured, they could be held accountable. If the park owner was aware of imminent danger but neglected to respond with more security, a court may deem the crime foreseeable. A gun crimes injury lawyer can help victims determine if they are eligible to file a lawsuit which could lead to compensation.”

Police are now on the lookout for four suspects who reportedly fled the scene in a dark-colored vehicle.