Theme Park Rehired Alleged Rapist, and He Attacked Again - Inside the Magic 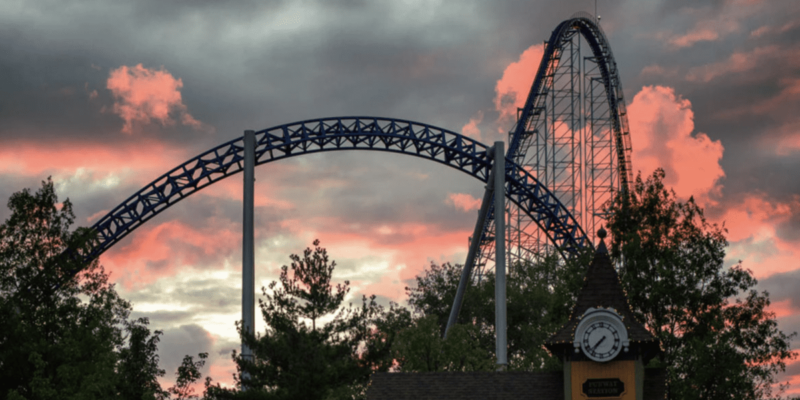 A popular theme park is under fire after several telling details have come forward.

No matter what theme park you visit, you trust that Team Members have been heavily vetted and trained to ensure safety throughout a visit. Disney Park Cast Members at Walt Disney World Resort and Disneyland Resort are expertly trained to take care of Guests. The same can be said for places like Universal Orlando Resort, Universal Studios Hollywood, Six Flags, Busch Gardens, and SeaWorld Orlando.

However, an investigative report from WTOL 11 has revealed a disturbing amount of sexual assaults took place tied to the popular theme park Cedar Point.

Cedar Point, located in Sandusky, Ohio, is a popular theme park that brings in thousands of visitors each year. The amusement park has been under fire over the course of the last several months, however, after a bombshell report revealed some very bad problems going on in Employee Housing tied to the theme park.

In new documents obtained by the news station, 41 sexual assaults involving Cedar Point employees have been reported since 2017. All 41 reports were filed by Cedar Point employees, usually alleging assaults by fellow associates inside employee dorms. However, other reports stemmed from incidents in the theme park or on park property, the report indicates.

In one of the cases, Cedar Point rehired a Team Member who was accused of rape. The Team Member reportedly attacked again and is now serving three years in prison for an assault in the dorm area.

When the first round of reported sexual assaults came forward in May, Cedar Point released the following statement in regards to background checks:

“Cedar Point conducts background checks on new hire associates. It has been our longstanding practice and it continues to be a vital tool in our hiring process. If there are issues uncovered in the background check that could jeopardize the health and safety of our associates or guests, we take appropriate action up to and including termination of the associate.”