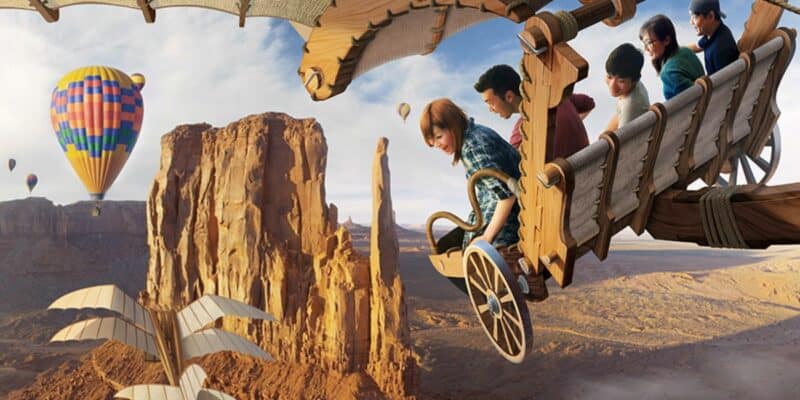 Is this truly worth the wait?

The Walt Disney Company has been at the forefront of theme park entertainment for decades — but sometimes their crowd management leaves something to be desired.

With the near-perfection of the Disney formula imbibing its international Parks with a extremely honed Guest experience, cutting-edge technology (see: the upcoming augmented reality additions to Haunted Mansion), full-sensory immersion, and fun rides and attractions for the whole family. At least, most of the time.

Not all Guest experiences are as smooth — recently, Disney fans and Guests took to Twitter to discuss (and meme) the exceedingly long wait times they had been experiencing for a Soarin’ themed attraction. The term “Soarin'” was trending earlier today as a result of the multitude of annoyed Guests taking to social media.

Soarin’ is an iconic Disney attraction that suspends Guests in a ride vehicle simulating the sensations of flight, with several versions of the ride at Disney California Adventure, Epcot, Shanghai Disneyland, and Tokyo DisneySea, titled Soarin’ Around the World, Soaring Over the Horizon and Soaring: Fantastic Flight, respectively.

This particular Soarin’ ride was the one set in Tokyo Disney Resort’s Tokyo DisneySea, where Guests reported several out of the ordinary wait times over the New Year period, for an attraction that debuted almost four years ago, at 180 minutes (three hours) — or even more.

@tomopippi93 shares their experience as a Guest at the Park on Twitter with an image of the attraction’s Soaring: Fantastic Flight signage:

While this Guest, @nin_mas05, corroborates and details their experience at Tokyo Disney Resort and Tokyo DisneySea over the New Year period:

(translated) New Year’s drive to DisneySea!
Ugh, waiting 3 hours for Soarin’ was really tough 😅
It was fun, but from the second time onwards, I had to wait 1 hour (laughs).
I couldn’t even take a lot of pictures, so I just got on the vehicle and watched the parade!
I still like Center of the Earth ✨

User @wrZBERruCMvatwH capitalizes on the trend by making a joke, showing shots of an official affiliate hotel, the Grand Nikko Tokyo Bay Maihama Hotel near to the Tokyo Disney Resort (but technically outside the Park), by insinuating that the line for the popular ride started at the hotel:

And @asyusyumaru also shares a video of the line snaking out the gate and entrance to the ride, confirming the fact:

(translated) too many people lining for soarin’

Perhaps the intense crowds clamoring for entrance to this Tokyo Disney Resort ride have a genuine reason to queue out the door for this version of Soarin’, sequestered in a Mediterranean-themed corner of Tokyo DisneySea. In fact, it is many local Guests’ favorite ride — and as a result, likely oversubscribed for the period. Many Guests must have had the same idea, deciding to venture out to the theme park over the New Year period and weekend to take advantage of the short break before 2023 starts in earnest.

This Soarin’ ride additionally is offering something truly special — a Soarin’ experience celebrating the beauty and wonders of flight, and the joy of travelling and viewing the world by air — in a quirky wooden flying contraption à la Leonardo Da Vinci. It’s set in that Jules-Verne-esque period that much of the SEA-themed Disney Park paraphernalia and rides are — such as the DisneySea central volcano, Mount Prometheus in Mysterious Island, and Port Discovery, as well as old New York-styled American Waterfront and another signature SEA-adjacent attraction Tower of Terror: Hotel Hightower. 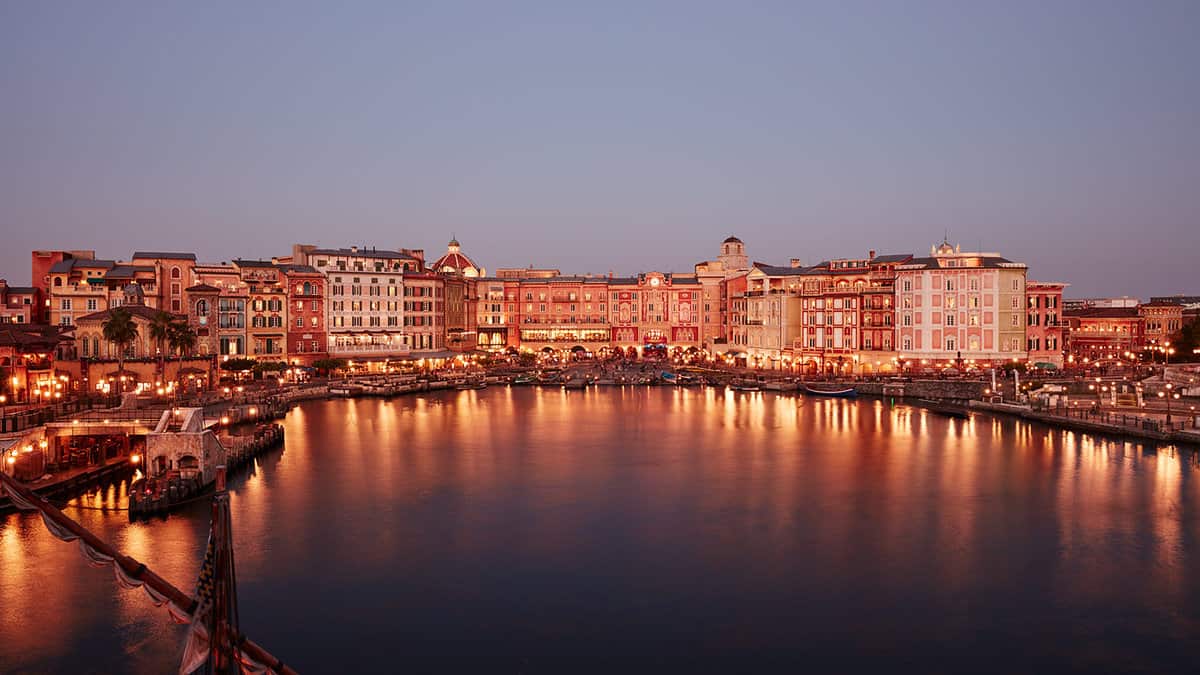 Nestled in the hills of Mediterranean Harbor, the Museum of Fantastic Flight is dedicated to humankind’s enduring dream of flying.
A grand tour of the museum culminates with Guests boarding the Dream Flyer…

The blame perhaps lies with The Oriental Land Company (OLC) this time, however, as The Walt Disney Company more or less leave the daily operation to the external company. Disney does not technically own the Tokyo Disney Resort and its associated Disney Parks, Tokyo Disneyland and Tokyo DisneySea. Instead, the Parks are Imagineered, conceptualized and created by Disney, using all the standard Disney Intellectual Properties (IP) while OLC handles its day-to-day.

Have you ever experienced similar wait times? Share your thoughts in the comments below!