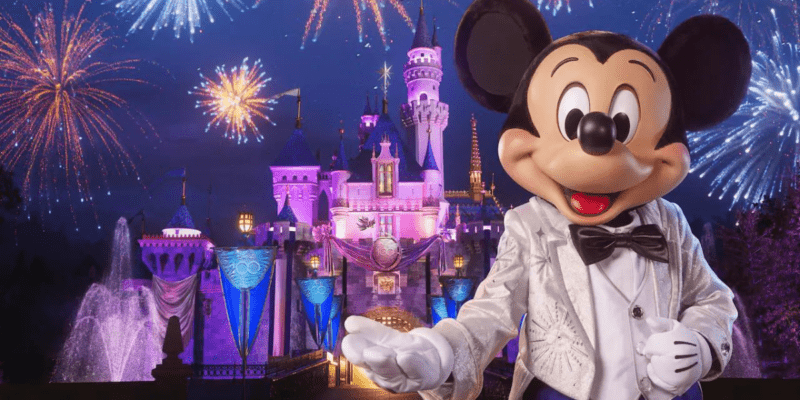 Universal has just released they are building a third theme park inside America, and many are waiting for Disney’s response. Will Disney be adding a third Park?

Disney also has locations all across the globe in Disneyland Paris, Tokyo Disneyland, Hong Kong Disneyland, and Shanghai Disneyland.

In a Reddit Thread, several Disney Park fans shared that they are waiting on a major response from the company.

One Guest thinks that the Midwest would be the best place for a new Disney theme park. Some of the reasons they believe the Midwest is because Disney has Parks on each coast. Also, Texas has the proper climate for a theme park. In addition, Southwest Arkansas and Kansas City were mentioned.

Disney would have to have a winter operation due to the climate, but Kansas includes Walt Disney’s original studio and one of his childhood homes which Guests could visit if a third Disney Park was located there.

“The Midwest US. There’s one on both coasts, so now build one in the middle. Texas (has the proper climate for it), southwest Arkansas (also has a good climate for it), maybe even Kansas City (the climate isn’t there for it, so it’d need to adapt to “winter” operation), but KC does have Disney’s original studio and one of his childhood homes.

Universal’s newest theme park will be located in Frisco, Texas, Universal already has parks in California and Florida.

While nothing has been confirmed by Disney, it certainly seems possible that the company could follow in Universal’s footsteps in the future with a third Disney Resort in the U.S. For now, however, fans will have to enjoy the magical attractions that can already be experienced at Walt Disney World Resort and Disneyland Resort.