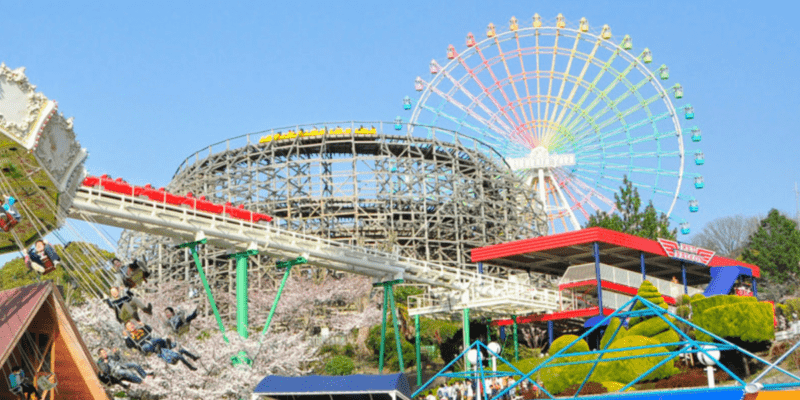 A trip to a popular theme park turned into a nightmare for several Guests, who were trapped atop an attraction in freezing temperatures for hours.

When visiting your favorite theme park, whether it be a Disney Park at Walt Disney World Resort or Disneyland Resort, or many others all across the nation and world like Universal Orlando Resort, Universal Studios Hollywood, Six Flags, Busch Gardens, SeaWorld, there are always certain attractions that you simply can’t miss out on.

When visiting Walt Disney World, you can enjoy iconic attractions like Haunted Mansion, Pirates of the Caribbean, and “it’s a small world.” Universal Orlando is known for Jurassic World VelociCoaster, the Wizarding World of Harry Potter, and The Incredible Hulk Coaster.

However, a ride on a popular attraction during a recent visit to a theme park, two riders experienced a nightmare.

Two people were left stranded on a freefall ride at Hirakata Theme Park in Osaka, western Japan. They spent about four hours dangling at a height of around 165 feet in the air.

“Rescuers were able to lower a man and a woman in their 20s to the ground just after 11 p.m. The two were said to have suffered from exhaustion and were taken to a hospital. The rescued woman told NHK that she thought she would not be able to survive after seeing rescuers and their ladder truck leaving the site shortly after arriving,” the report said.

The woman said she lost consciousness several times due to the intense cold weather and felt pain all over her body.

Officials closed the theme park the day after the incident to conduct safety investigations, but it has since reopened.

Team Members said that emergency measures were put in place, and that seats were lowered. However, these two particular riders were at a height above what the ladder could reach.

What do you think of this theme park story? Let us know in the comments.