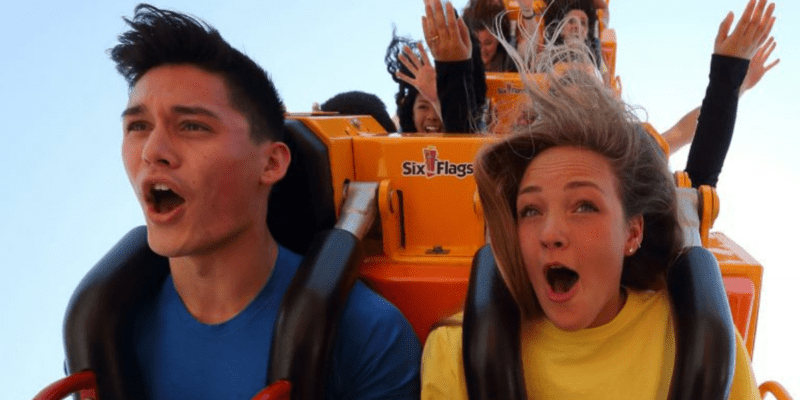 Despite an underwhelming stock performance for Amusement Park operator Six Flags in 2022, its largest stockholder and hedge fund, H Partners, still has confidence the theme parks are headed in the right direction.

2022 certainly did not go as planned for Amusement Park operator Six Flags. With declining visitor figures in 2022, a looming recession, and a boatload of debt, Six Flags had many hurdles to overcome in the last year. To make matters worse, the company had to navigate its relationship with two activist investors who were doing their best to make their voices heard, which could be a big distraction for the board of directors and executive management.

Throughout the years, Six Flags’ go-to strategy was to increase attendance levels at its parks at all costs. That strategy was successful because attendance was growing at sky-high rates, but crowds of Amusement Park goers who got in free or with heavily discounted tickets were not spending a ton of cash when they made their visit. Worse, they clogged up lines and made the experience worse for everyone.

Early last year, Six Flags raised gate prices to focus on “premium Guests” who are “willing to pay more” rather than on filling their theme parks in a strategic pivot set out by CEO Selim Bassoul. Throughout 2022, the company had more visitors attending the parks using single-day keys.

These changes have not always come easily; at one time or another, there has been significant pushback from Guests, employees, and shareholders. Guests that were once accustomed to lower prices felt sticker shock, amplified by a lag between the higher cost of tickets and an improved in-park experience. A decreased marketing budget also had a more significant effect than initially predicted.

However, despite the challenges that Six Flags CEO Selim Bassoul has faced, he has recently received a public stamp of approval from its largest shareholder and hedge fund, H Partners. The fund owns roughly 20% of the Theme Park and Water Park operators. H Partners went on to say:

“We see these reactions as a normal part of the difficult process of transformational change. It takes time for new habits to take hold, and the partial dissolution of the old may be necessary to reformulate and reorganize components into the new. One of the reasons we supported Selim’s appointment as CEO was his long track record of successfully implementing similarly difficult transformations. At Middleby, he acquired and turned around over 50 struggling businesses, leading to an over 100x return for Middleby investors.”

As we head into 2023, it will certainly be interesting to see if investors of Six Flags will continue to support Bassoul’s turnaround strategy. For now, his position with investors of the Amusement Park company seems to be rock solid.

Do you think Six Flags CEO Selim Bassoul has done a good job so far in his role? Let us know your thoughts by leaving us a comment below.