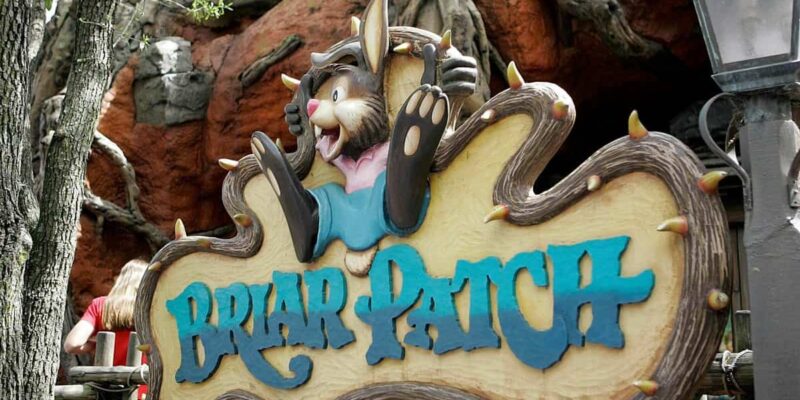 As you are most definitely already aware, Splash Mountain is slated for a massive refurbishment, one that will give the classic Disney attraction a brand-new theme.

Details on the overhaul have been sparse, though earlier last year we learned that it would be opening in 2024. Disney promised even more information on the new attraction at its D23 event, giving us our first real look at what the ride will look like, at least on the outside.

Magic Kingdom’s version of Splash Mountain will be closing at Walt Disney World on January 23, 2023, meaning Guests only have a few short weeks to experience this ride.

As of now, Disneyland’s Splash Mountain will continue operation in January. Not much is known about what the new experience will look like, but we are super excited about what the future holds.

The attraction is just as if not more popular than it was before this retheme was announced, with thousands of Guests wanting to get one last ride on the beloved log flume ride. Check out the photo of Splash Mountain’s queue yesterday down below shared by Emily (@geeknotice):

I don't think I've ever seen this many people in line for splash lol pic.twitter.com/cVOJKsYmF7

Throughout the day on January 2, Splash Mountain had one of the longest wait times of any attraction at Magic Kingdom. Although some may be sad that it will be closing forever, we can’t wait to ride Tiana’s Bayou Adventure when it opens in 2024.

Are you excited about Splash Mountain’s remodel?