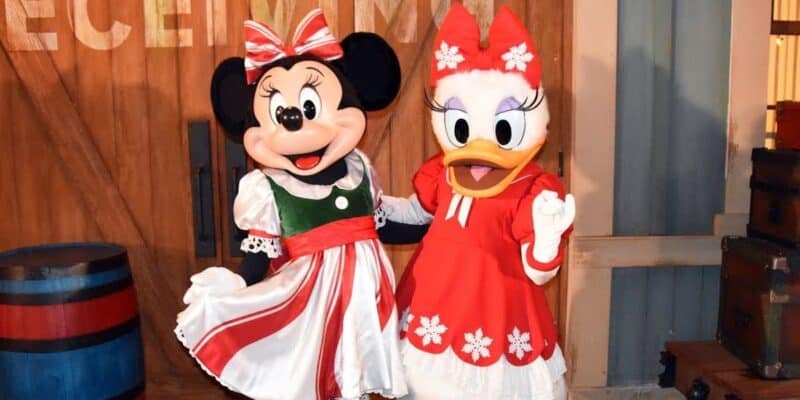 Disney World is known as “The Most Magical Place on Earth.”

Even when at “The Most Magical Place on Earth,” issues can arise. Disney Cast Members work hard to try and make the theme parks and Resorts as magical for all Guests to enjoy. If Disney World Guests deal with an issue while at a Disney Park, find your closest Cast Member for service.

Disneydudedudette shared a TikTok of Mickey and Minnie’s Runaway Railway experience a brief delay. As you can see in the video below, the lights turn on and the attraction stops, with Guests being able to see into the next room.

Disney World describes Minnie and Minnie’s Runaway Railway like this:

“The darling duo are taking a leisurely drive to a picnic in their sporty roadster—with Engineer Goofy’s train following merrily along. Plot twist—you get to go, too! Climb aboard a runaway railway and embark on a whirlwind ride through a world where the rules of physics don’t apply. Prepare for unexpected twists, slapstick gags and mind-boggling transformations at every turn, as Mickey and Minnie try to save the day.

There’s no telling where this train is heading! This is an adventure for Mickey and Minnie fans of all ages.”

Have you experienced an error while riding Mickey and Minnie’s Runaway Railway? Let us know in the comments.