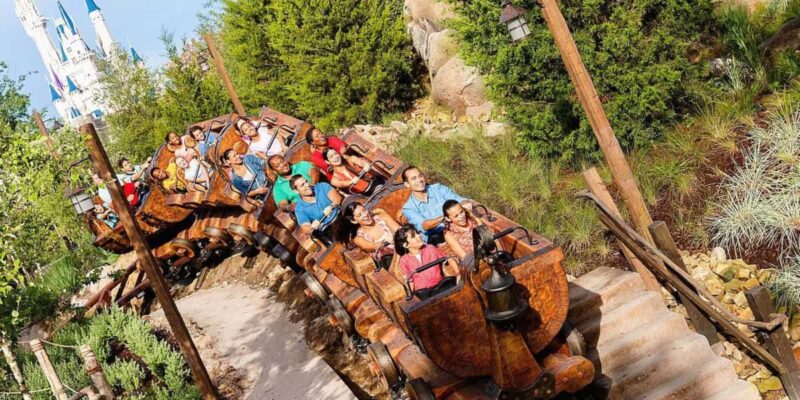 A lawsuit regarding an injury at “The Most Magical Place on Earth” has been settled rather quickly.

Hunter Wanca, a teen from Alabama, was visiting Walt Disney World when Seven Dwarfs Mine Train, one of the most popular attractions in the Park, malfunctioned. The Guests riding the coaster were left strapped in as they awaited further instructions on what would be happening.

Hunter was paralyzed from a gunshot wound he endured in 2019, meaning he required extra assistance getting in and out of the attraction. Due to this traumatic event, Hunter’s classmates surprised him with the trip to Disney World.

When first responders tried to lift Hunter from the ride, they over-extended his right leg, snapping it at the knee. A lawsuit was filed on Hunter’s behalf, which has now been settled. A portion of the lawsuit states, among other things, “[Hunter] sustained serious injuries and other damages including, but not limited to a right distal femur supracondylar fracture.”

The incident occurred during the trip back in March of 2021. Richard McNamara, who is Hunter’s grandfather as well as legal guardian, is listed as the plaintiff on behalf of Hunter. According to Florida Politics, the lawsuit was settled very quickly, with both parties reaching an agreement.

Morgan & Morgan declined to reveal any information regarding the suit, calling the agreement strictly confidential.